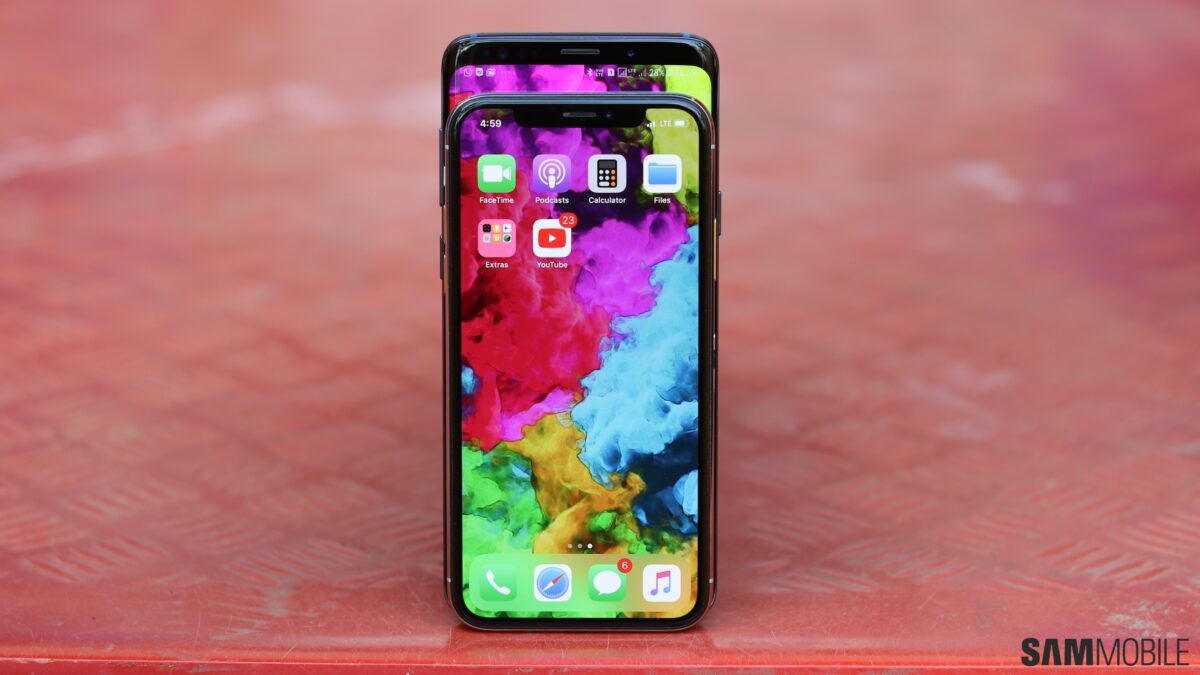 Supplying components to other companies is a big part of Samsung’s business. As far as mobile OLED panels are concerned, there’s no one that can match Samsung’s quality and production capacity.

So it’s no surprise to see that even Apple sources the OLED panels for its iPhones from Samsung. The two companies are otherwise tough competitors in the smartphone market, but they do have a symbiotic relationship.

Samsung’s foldable OLED panel shipments are picking up as well

Samsung Display has seen a significant increase in its OLED shipments for Q3 2021. The launch of the iPhone 13 has contributed to that. Data from UBI Research shows that Samsung shipped 124.76 million OLED panels in the third quarter of this year. Shipments are up 24.6% compared to Q2 2021.

The share of Samsung’s foldable OLED displays will continue to increase in the future. Samsung is expected to further expand its foldable smartphone lineup. Other companies that may be thinking of launching foldable smartphones may also need to source these OLEDs from Samsung Display.