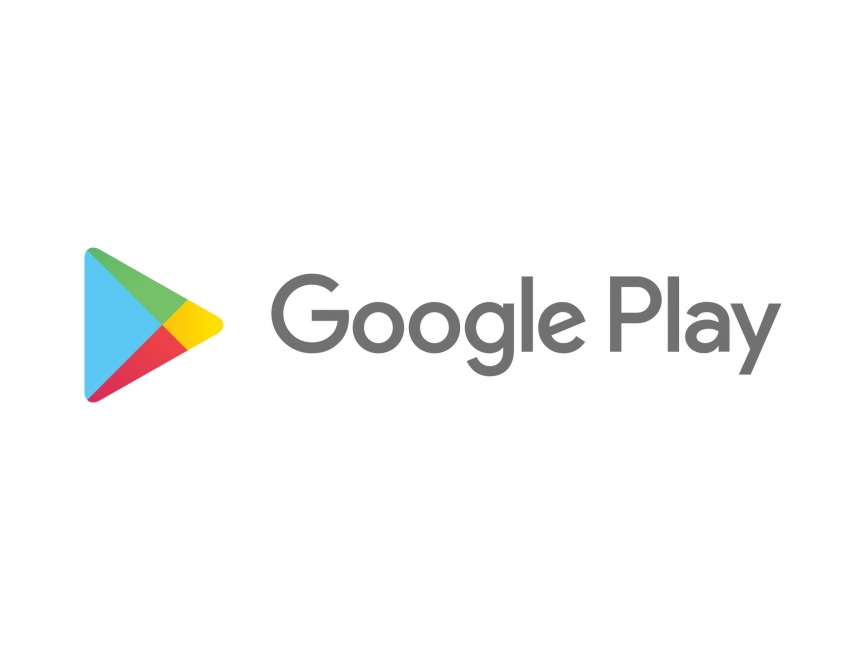 It is no secret that major tech companies, including Google, rely heavily on advertising to generate a large portion of their revenue. In-app advertising is a norm and is the way for apps to earn their dues. While this was a norm for third-party apps, now Google has also joined the in-app advertising bandwagon.

All the advertised apps were games, complete with their icons. The games are Summoners War: Chronicles, Call of Duty Mobile Season 10, and Fishdom Solitaire. Moreover, the previous searches appear only after you have typed a letter in the search field using the keyboard. The past queries will appear first, followed by the autocomplete suggestions.

There is no clarity if these apps are paid to appear in the Google Play Store search field or whether they are suggestions. Interestingly, the apps that appear in the search field do not appear on the Game tab in the ad-supported “Suggested for you” carousel.