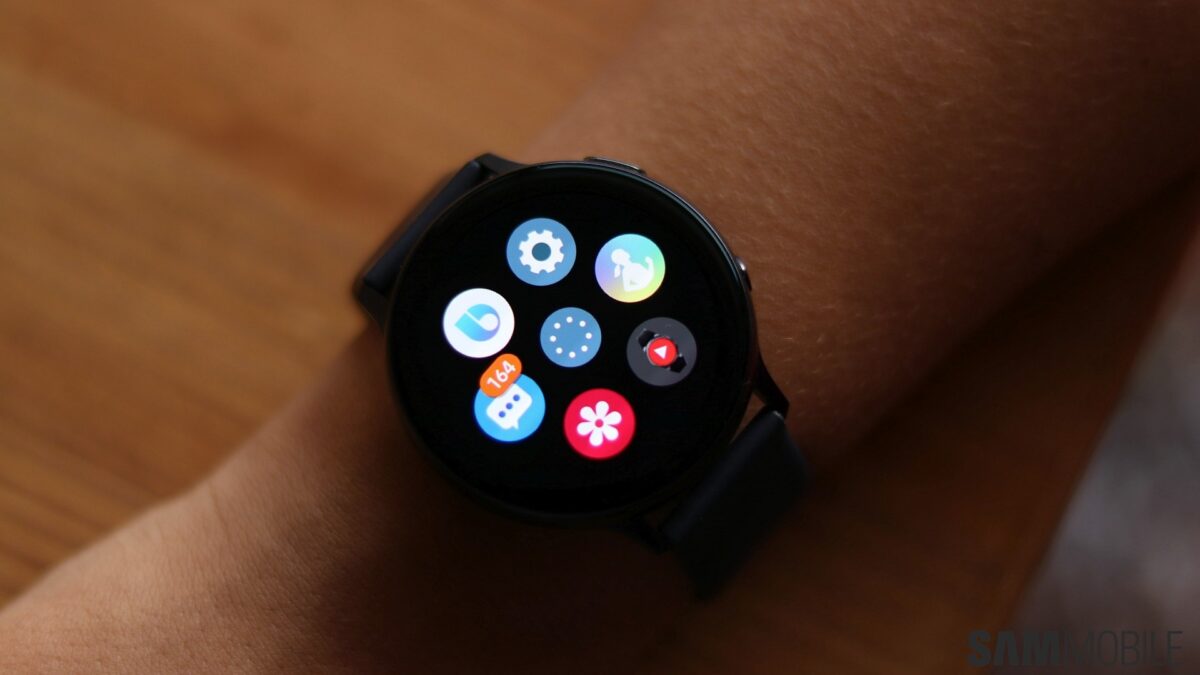 The Tizen OS that Samsung uses for its wearable devices doesn’t have as much developer support as Wear OS or watchOS. However, Samsung has been working with developers to bring more apps to its smartwatches. So it wasn’t surprising to see Samsung hype up three new apps when it unveiled the Galaxy Watch Active 2.

Galaxy Watch Active 2 gets third-party clients of these services

Searching for YouTube in the Watch section of the Galaxy Store only returns third-party clients. The Twitter and Translate clients are also not from Twitter and Google. As we mentioned in our Galaxy Watch Active 2 review, many readers were reaching out to us, asking about when the official apps for these services will be available. We reached out to Samsung so that there could be some clarity on the matter.

Samsung has confirmed to us that these are in fact not the official apps per se. The viewer apps for YouTube and Twitter as well as the Google Translate app have all been developed by TecAce, a third-party. These apps are readily available for download from the Galaxy Store.

The insecure signup process for Twitter might give many users a reason to not even try this third-party app in the first place. The Google Translate client works to an extent but it’s obviously going to be faster to just use the full-fledged app on a smartphone. Watching videos even on the 44mm Galaxy Watch Active 2’s 1.4-inch display doesn’t make much sense to begin with.

So if you’ve been waiting for the official YouTube, Twitter and Translate apps for the Galaxy Watch Active 2, you’re out of luck for now. You can just find solace in the fact that TecAce’s third-party clients are endorsed by Samsung. 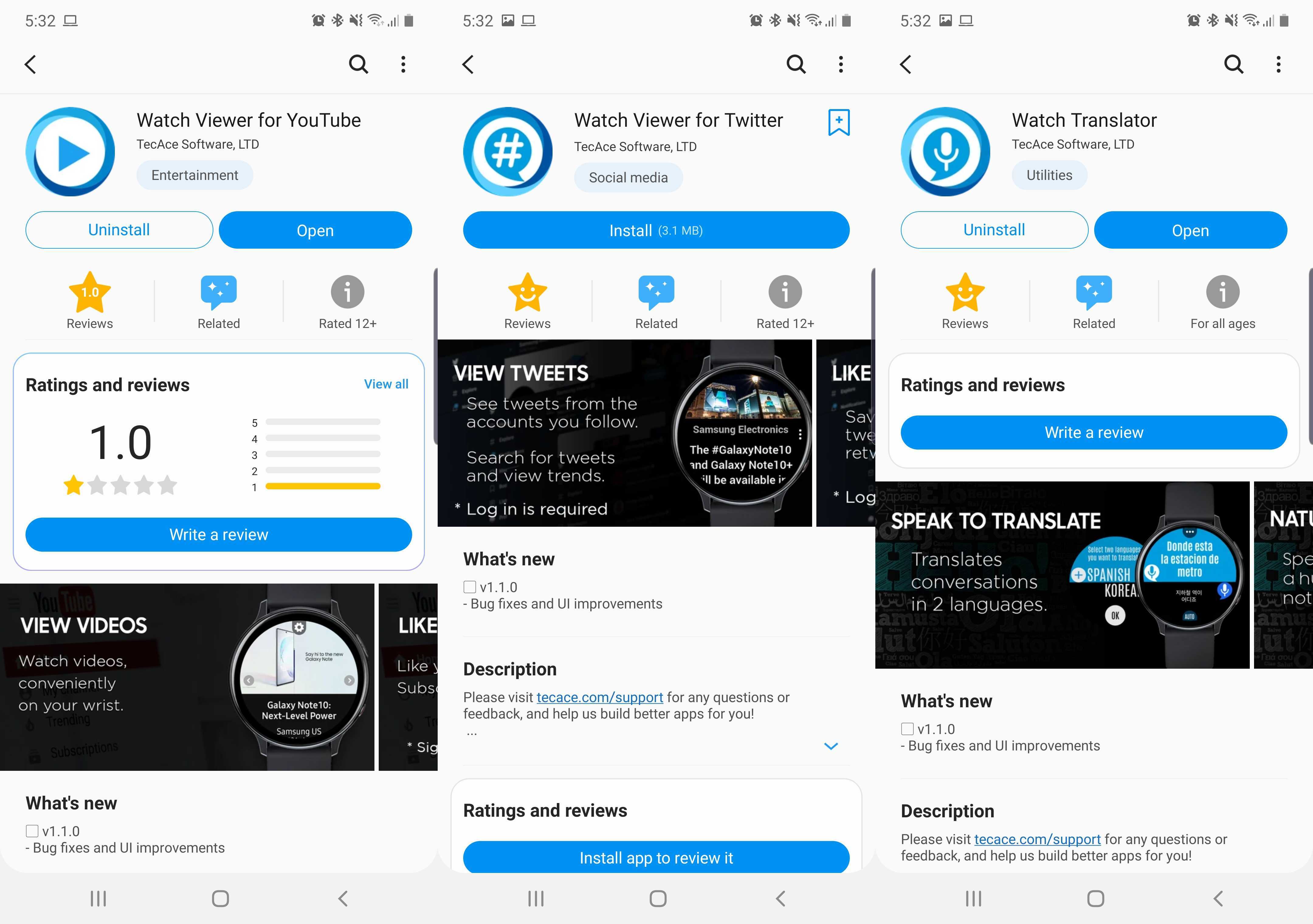