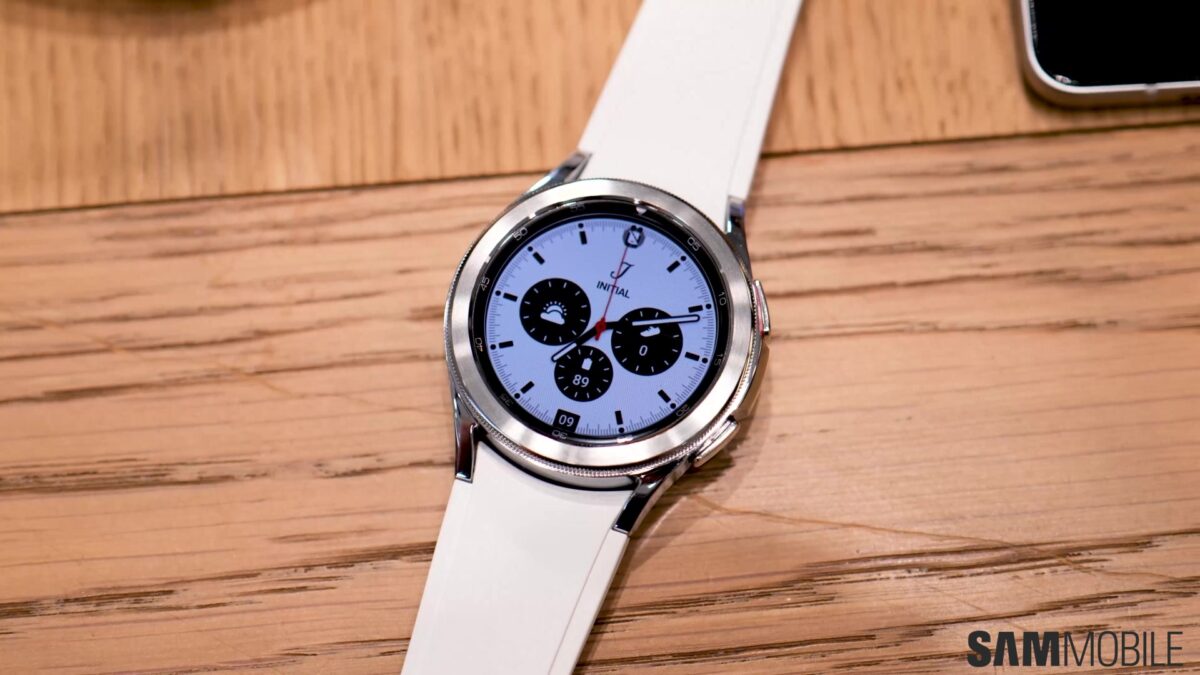 Samsung’s Galaxy smartwatches have exclusively used OLED panels from Samsung Display, offering excellent image quality. But the display supplier could change next year, at least going by the latest report.

According to an exclusive report from Naver, Samsung is in talks with Chinese display manufacturer BOE for the Galaxy Watch 6. The smartwatch is expected to be launched in the second half of 2023. Samsung Electronics has reportedly made a formal request to China’s biggest display firm, and the two companies are coordinating the production schedule.

In addition, Samsung is also said to be discussing the use of BOE’s OLED panels in high-end Galaxy smartphones. Until now, BOE’s panels were only used in entry-level and mid-range smartphones like the Galaxy A13 and the Galaxy A23.

The South Korean firm is reportedly doing this to diversify its supply chain and add more suppliers for its mobile devices. This will make the production more cost-effective and reliable. Samsung hasn’t formally confirmed the information, and things can only be confirmed next year.