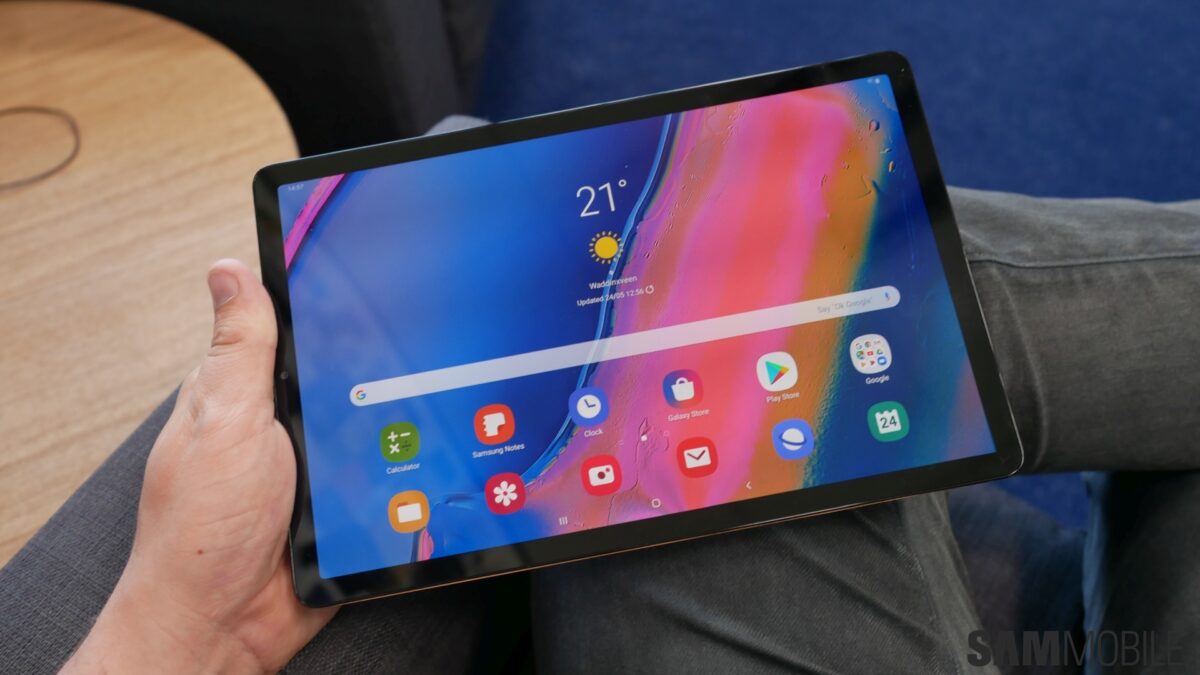 Samsung has released a new software update to the Galaxy Tab S5e. Some other mid-range and high-end Samsung tablets received this update a few days ago. The update is currently available in Ecuador and Mexico. Other countries could also get the update soon.

The latest software update for the Galaxy Tab S5e comes with firmware version T725XXS2DVF1. It brings the June 2022 security patch that fixes 66 privacy and security vulnerabilities, according to Samsung’s documentation. The update could also bring some general bug fixes and device stability improvements.

If you are a Galaxy Tab S5e user in Ecuador or Mexico, you can now download and install the new update by heading over to Settings » Software update and tapping on Download and install. You can also download the latest firmware file from our database and flash it manually.