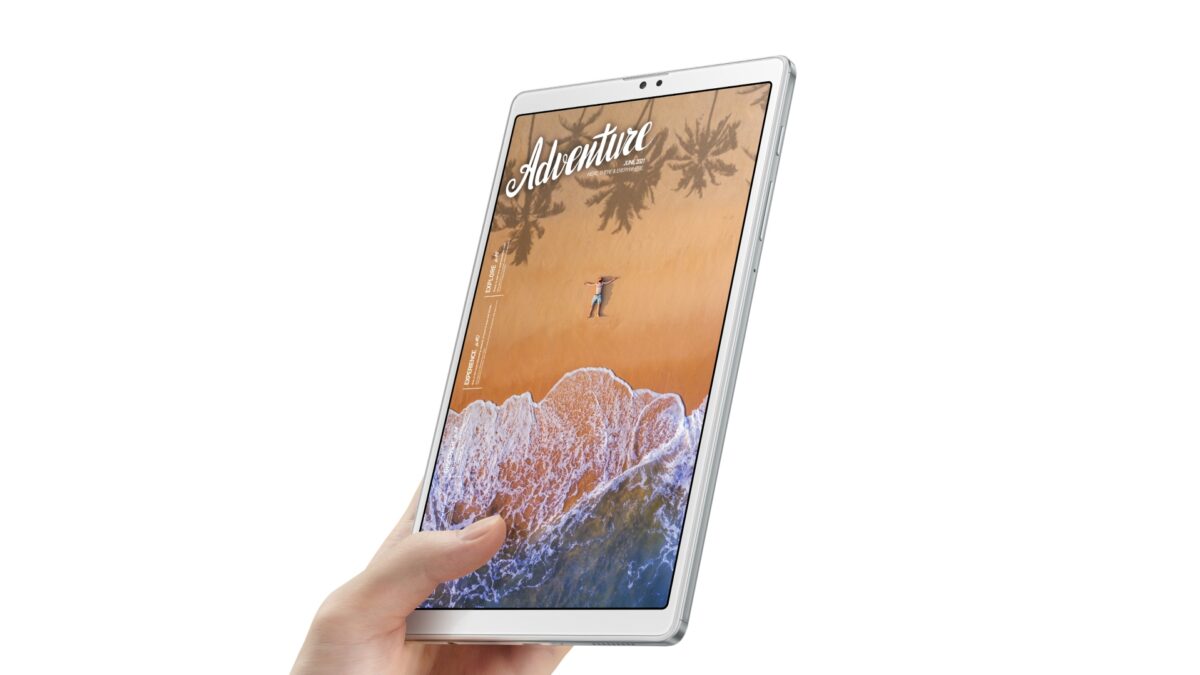 The Galaxy Tab S7 FE is today’s highlight, but it wasn’t alone when it was announced by Samsung moments ago. The company also took the veil off a cheaper, distant cousin of the Fan Edition device, called the Galaxy Tab A7 Lite. It doesn’t have an S Pen, and it’s not geared towards productivity but for media consumption at a friendly price.

Samsung will be selling the Galaxy Tab A7 Lite in two variants, LTE and Wi-Fi-only. They feature Bluetooth 5 connectivity, a 3.5mm audio jack, a USB-C 2.0 port, and a 5,100mAh battery with 15W fast charging support. The tablet will ship with a standard charger, and customers can choose to buy the 15W charger separately.

A budget tablet with immediate access to Samsung TV Plus

The metal back panel accommodates an 8MP camera with autofocus. A 2MP selfie sensor is embedded in the tablet’s upper bezel. 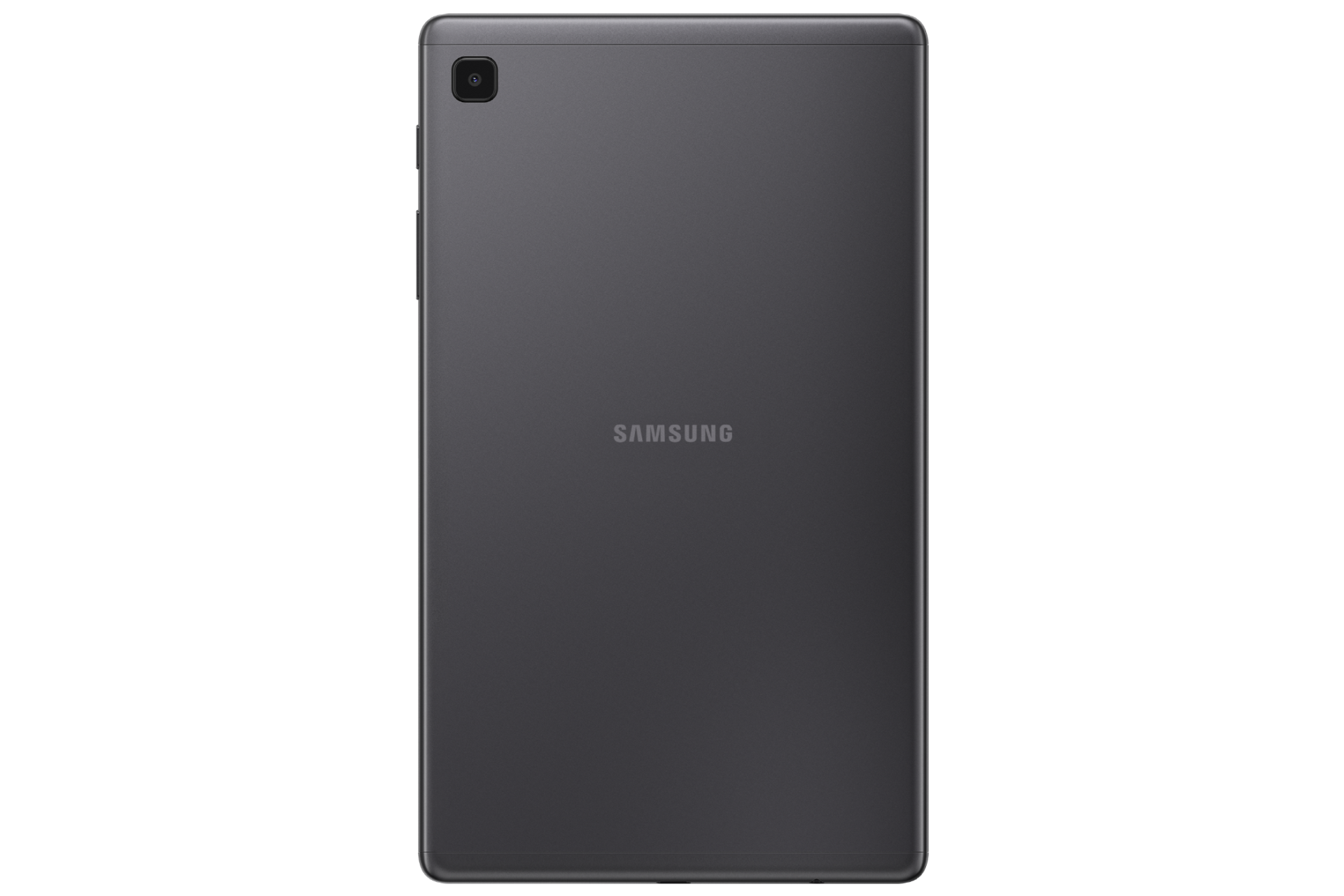 Samsung hopes to sell the Galaxy Tab A7 Lite as a compact, on-the-go solution for light gaming and media consumption. It has two stereo speakers with Dolby Atmos support, and buyers will have access to Samsung TV Plus out of the box. Two months of YouTube Premium are included for free with every Galaxy Tab A7 Lite purchase.

Samsung will release the Galaxy Tab A7 Lite in June in two color options, silver and gray. Official price and release details have also been confirmed.