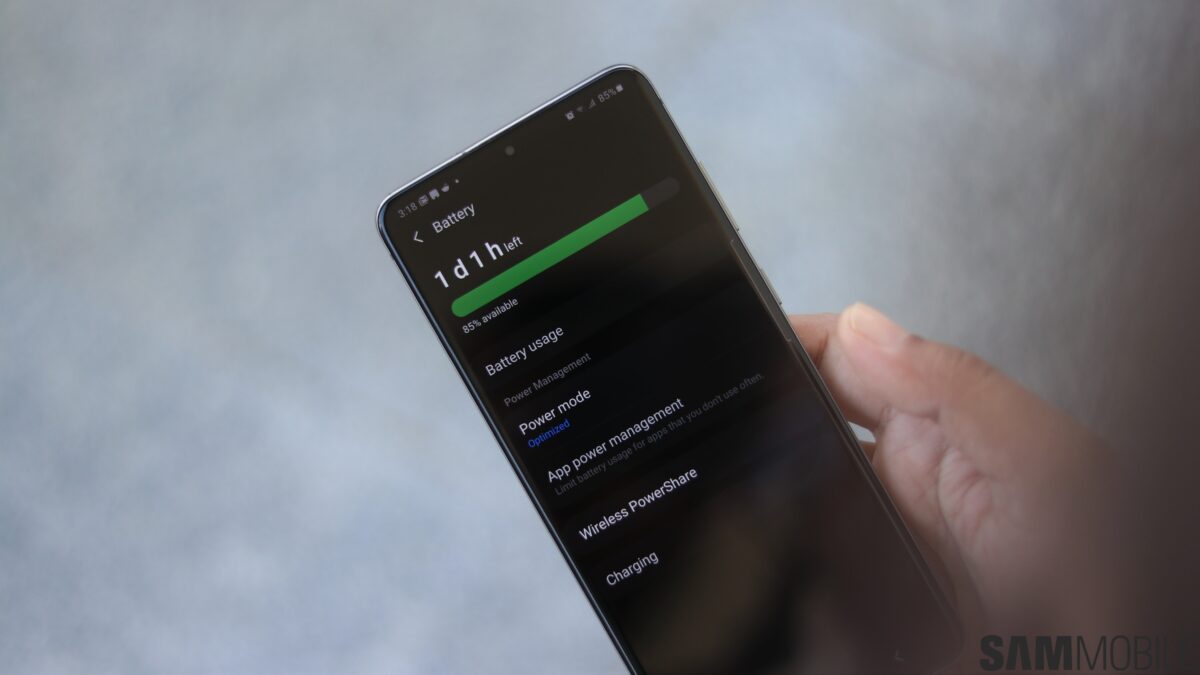 The Galaxy S21/S30 series may be months away from any possibility of an announcement, but new info regarding Samsung’s 2021 flagships continues to surface. GalaxyClub just spotted a new Samsung battery that appears to be destined for the Galaxy S30+, S21+, or however the direct sequel to this year’s Galaxy S20+ ends up being called. The cell’s designation – “EB-BG996ABY” – strongly suggests the Galaxy S21+ will carry the model number SM-G996, with the component also revealing its rated capacity – 4,660mAh.

The rest of the Galaxy S21 series likely to follow suit

Samsung achieved a similar capacity increase this year, as well, with the Galaxy S20+ offering a 400mAh improvement in both rated and typical capacity over the Galaxy S10+ (4,000/4,100mAh). Naturally, it’s unlikely the middle model will be the only one to offer such an upgrade, not to mention that a higher capacity doesn’t guarantee longer battery life, especially as smartphones are still getting bigger every year.

The next generation of Samsung’s Galaxy S smartphones is expected to launch early next year, most likely in February, as is customary for the company’s mainline flagships. More details on the devices are bound to follow shortly as the Galaxy S21 range is presumably only a couple of months ahead of its first prototype production run.