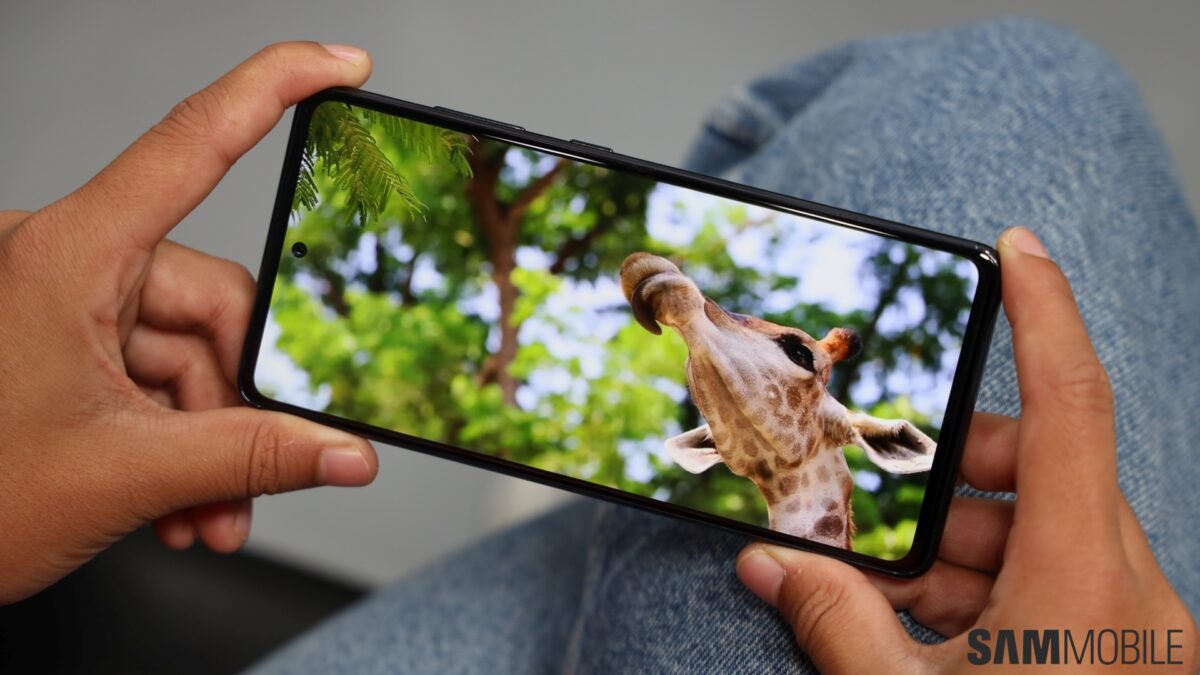 The unlocked Galaxy S20 FE 5G is getting the Android 12 update in the US, and it bears firmware version G781U1UEU6EULD. The carrier-locked version of the phone has received the update as well, and it comes with firmware version G781USQU6EULI. Apart from One UI 4.0, the new update also brings the December 2021 security patch to the smartphone.

If you are a Galaxy S20 FE 5G user in the US, you might have received a notification of the new update. If you haven’t received it yet, you can check for the latest update by navigating to Settings » Software update and tapping on Download and install. You can also download the new firmware file from our firmware database and flash it manually.