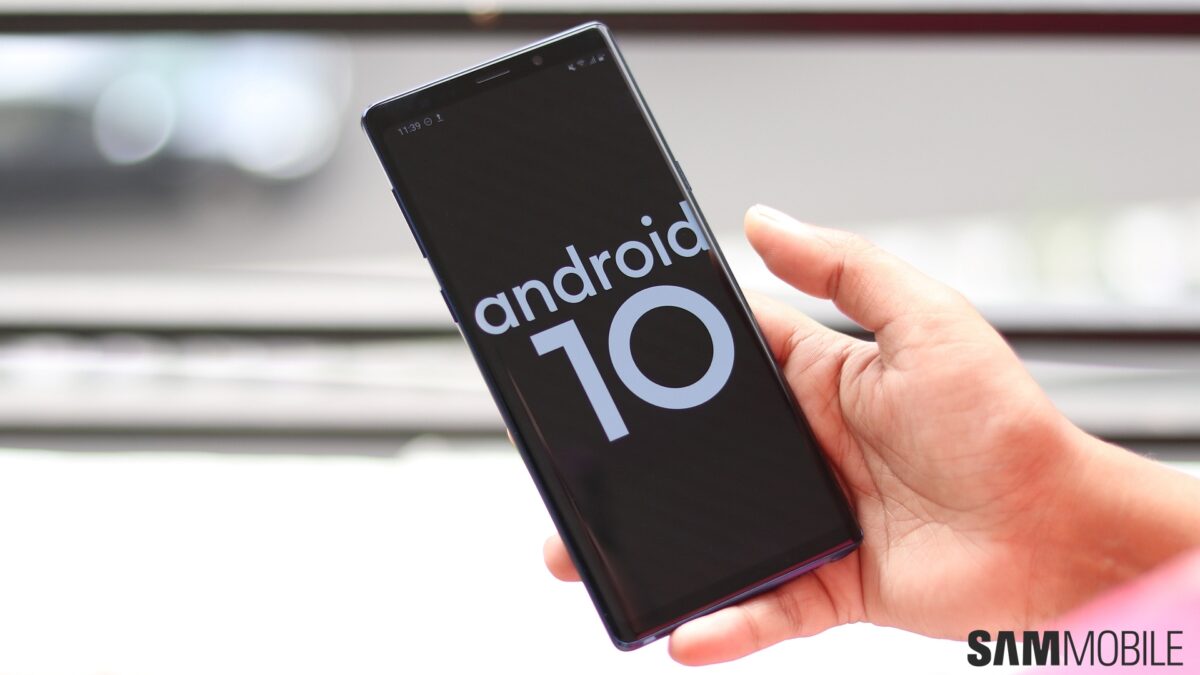 The last of the four major cellular carriers in the US is now rolling out the Android 10 update to the Galaxy Note 9. Users on Sprint’s network in the country can now download the One UI 2.0 update on their Galaxy Note 9 phones via the OTA method. Carrier-locked versions of Samsung’s smartphones are always a little late to the party when it comes to software updates.

The Galaxy Note 9 (SM-N960U) units sold via Sprint in the US are now receiving a 2GB (2050.35MB, to be exact) OTA (over-the-air) update that brings Android 10 with One UI 2.0 as well as February 2020 security patch. The firmware version of the new update could be either N960USQU3DTAA or N960UOYN3DTAA. The One UI 2.0 update brings better UI navigation gestures, slightly redesigned UI, better Dark mode, Digital Wellbeing, smart replies, newer emojis, better camera app, more detailed location and privacy controls, built-in screen recorder, and more features to the Galaxy Note 9.

If your phone is not showing the update notification yet, you can check for it manually by going to Settings » Software update menu of the phone and tapping the Download and install option. It is mentioned above the changelog that you can postpone the update installation up to three times, after which the phone will restart once the software update is installed.