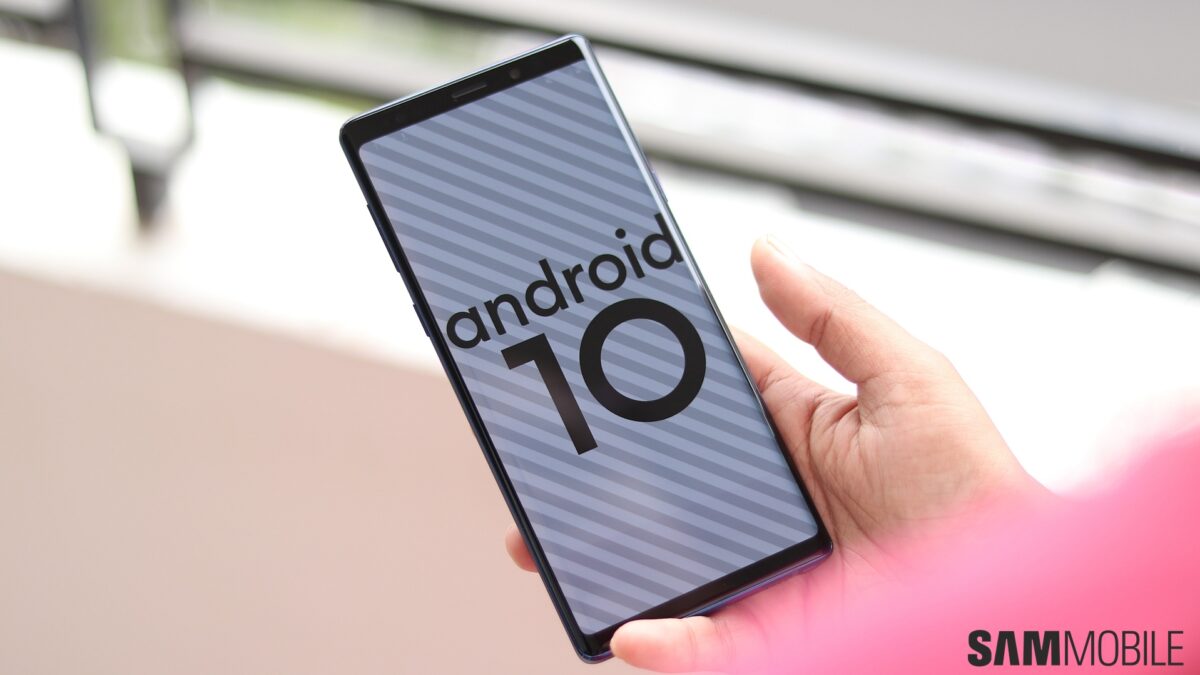 Android 10 began rolling out to some carrier variants of the Galaxy Note 9 in the US less than a week ago, and Samsung has now released the update for unlocked units of the phone. The Android 10 and One UI 2.0 update for the unlocked Note 9 comes with software version N960U1UEU3DTA5 and includes the January 2020 security patch.

Galaxy S9 owners in the US are likely wondering when they will get the Android 10 update. It will probably a few weeks before Samsung and carriers in the country release Android 10 for the Galaxy S9 and S9+. The update for the international Exynos-powered models started rolling out just last week and isn’t available very widely yet, so it could take some time before the update makes its way to the US. Once it does, you can be sure we will let you know right away.

If you own an unlocked Galaxy Note 9, you can download the nearly 2GB update over the air from the phone’s Settings » Software update menu. You can also update your phone by flashing the Android 10 firmware on it using a Windows PC; you can download the relevant firmware from our firmware archive here.