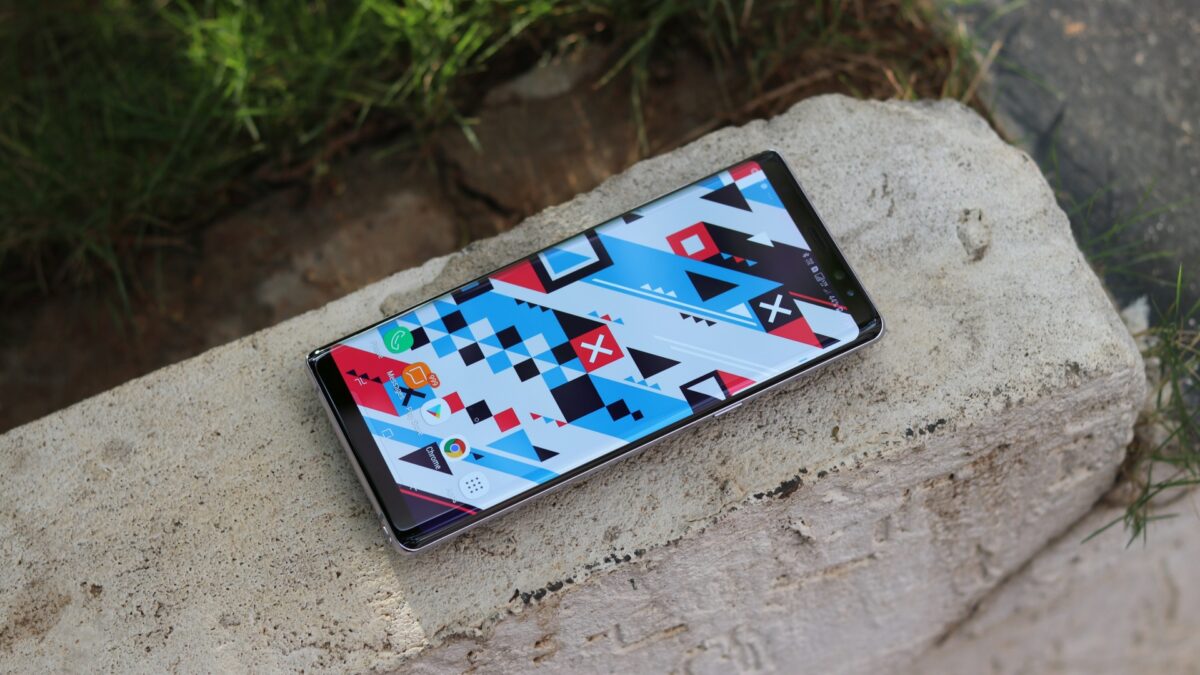 The Galaxy Note 8 may not be eligible for the Android 10 and One UI 2.0 update, but it’s still getting regular security patches, and Samsung has now released the October 2019 security patch for the device. An update with software version N950FXXU7DSJ1 is rolling out in the Netherlands, Bulgaria, and the Baltic states, and like all recent updates for the Note 8, this one doesn’t bring any new features or improvements other than enhanced security.

The October 2019 security patch includes a fix for a serious vulnerability that was discovered to have been exploited by the NSO, an Israeli cyber intelligence firm. However, it’s not clear if Samsung is including the fix in the security patch it is rolling out to Galaxy devices, as the fix was released by Google separately instead of being included in the regular October patch release. It’s also unclear if the fix is even needed for devices that weren’t singled out by Google analysts when the vulnerability was first discovered – the only Galaxy phones mentioned were the Galaxy S7, Galaxy S8, and Galaxy S9.

The latest Galaxy Note 8 update is available over the air and can be downloaded on the phone from the Settings » Software update menu. You can also update via Samsung Smart Switch or by downloading the latest firmware from our database and flashing it manually on your Note 8 using a Windows PC.