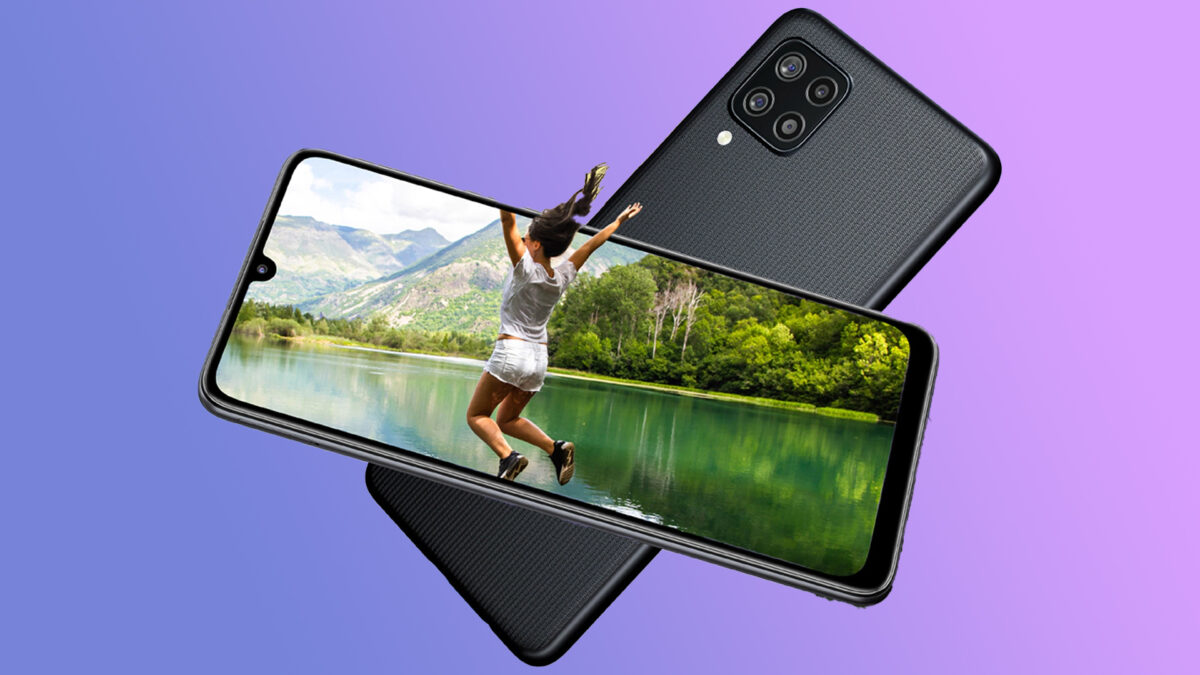 Samsung appears to be working on another Galaxy F series smartphone. A device with model number SM-E236B was spotted in Geekbench’s database. Going by its model number, the smartphone could be launched as the Galaxy F23 5G, and it appears to feature a decently powerful processor.

The Galaxy F23 5G appears to feature the Snapdragon 750G processor, 6GB RAM, and Android 12. The Snapdragon 750G has two Cortex-A77 CPU cores clocked at 2.2GHz, six Cortex-A55 CPU cores clocked at 1.8GHz, and the Adreno 619 GPU. The smartphone scores 640 points in the single-core CPU performance test and 1,820 points in the multi-core test. It is a decent mid-range processor and can play heavy games without many issues.

Since the device is running Android 12, it will come with One UI 4 out of the box and get at least two major Android OS updates. Samsung had launched the Galaxy F22 as the Galaxy M22 in some markets, so it is possible that it will do the same with the Galaxy F23.

While we don’t know anything else about this upcoming smartphone, we can expect the device to feature a 6.4-inch or bigger Super AMOLED display with a high refresh rate. It could also feature a 48MP or better main camera, a 13MP or better front camera, 5G connectivity, a fingerprint reader, and a 5,000mAh or bigger battery with fast charging. 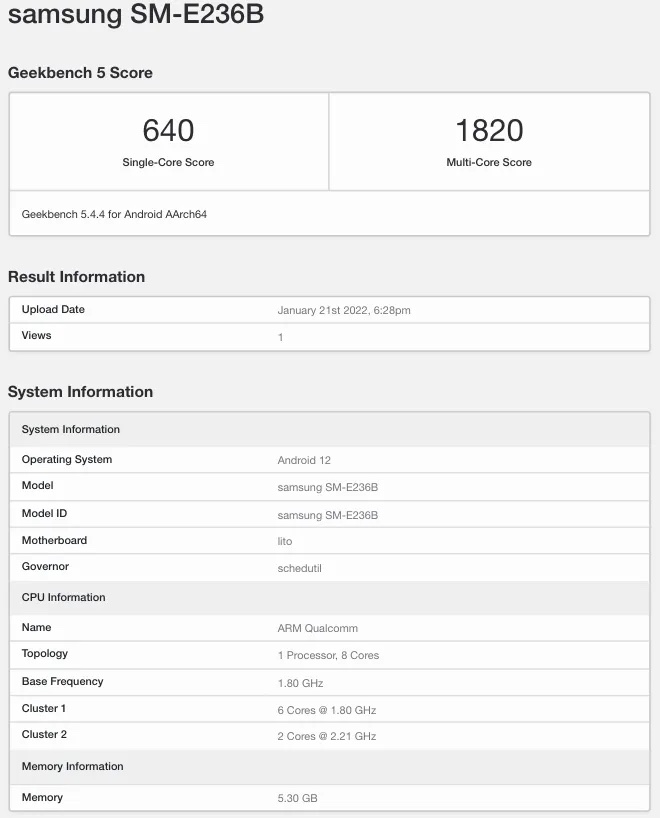 Samsung is all set to launch the low-cost Galaxy F23 in India on March 8. Previous leaks have given us a decen …

Samsung has announced that it will launch its next Galaxy F series smartphone in India on March 8, 2022. The G …

Multiple leaks spoke at length about the Galaxy A23 and its features. However, its sibling, the Galaxy F23 was …