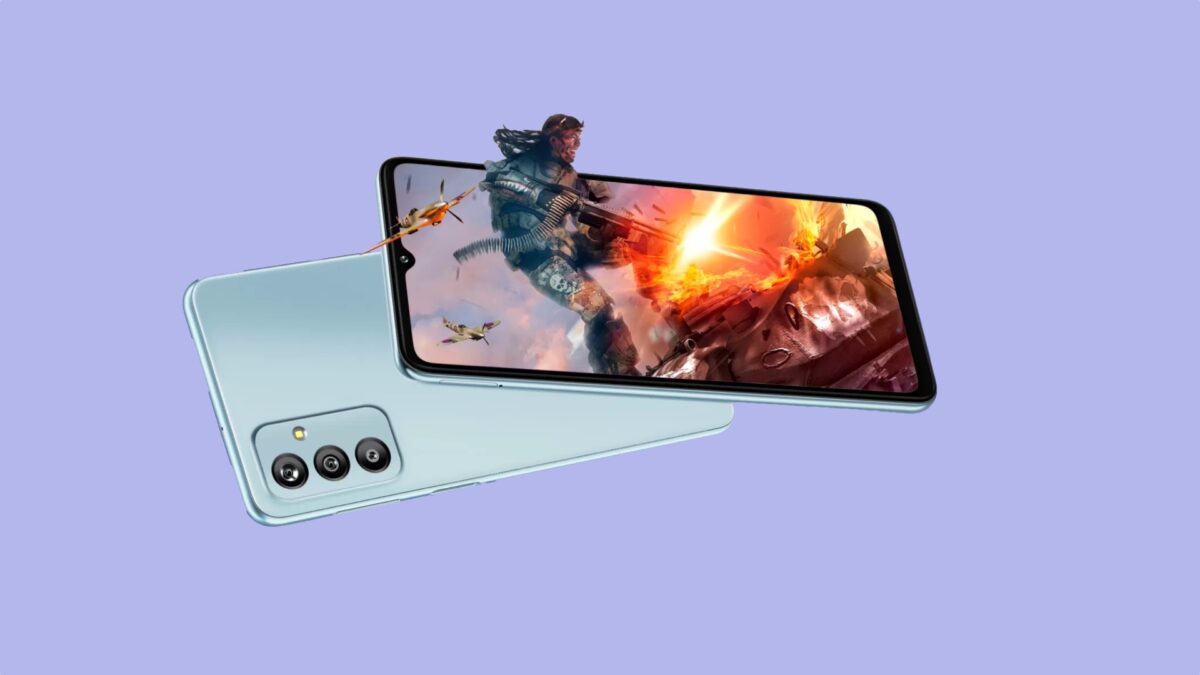 Samsung is all set to launch the low-cost Galaxy F23 in India on March 8. Previous leaks have given us a decent idea about its specs and even its tentative price. Now, a Twitter user has obtained real-world images of the affordable 5G smartphone.

Given that the Galaxy F23 is little more than a Galaxy M23 with a different letter, it isn’t surprising that both phones look identical. At the back, we can see three camera sensors arranged vertically, similar to what we’ve seen in higher-end Samsung phones. It is said to house a 50 MP primary sensor, 8 MP ultra-wide-angle lens and a 2 MP macro sensor

The front houses a water-drop-style notch for the Galaxy F23’s selfie camera. The 6.5-inch FHD+ IPS LCD screen will refresh at 60 Hz, which is a significant downgrade from the Galaxy F22’s 90 Hz Super AMOLED panel. However, some of the under-the-hood upgrades justify the screen downgrade.

The Galaxy F23 will be one of the first sub-Rs 20,000 ($265) smartphones to pack a 5G-ready Qualcomm Snapdragon 750G SoC. Other specs include a 6,000 mAh battery that supports 25 W fast charging and a side-mounted fingerprint sensor. It has the potential to be Samsung’s ticket back into dominating the Indian market, and it’ll be interesting to see how it performs in the real world.

Multiple leaks spoke at length about the Galaxy A23 and its features. However, its sibling, the Galaxy F23 was relatively under wraps. We learned about its processor, but not a whole lot more. Now, 91mobiles has learned how much the smartphone could cost in India. The Galaxy F23 is slated to be relatively affordable in India The […]