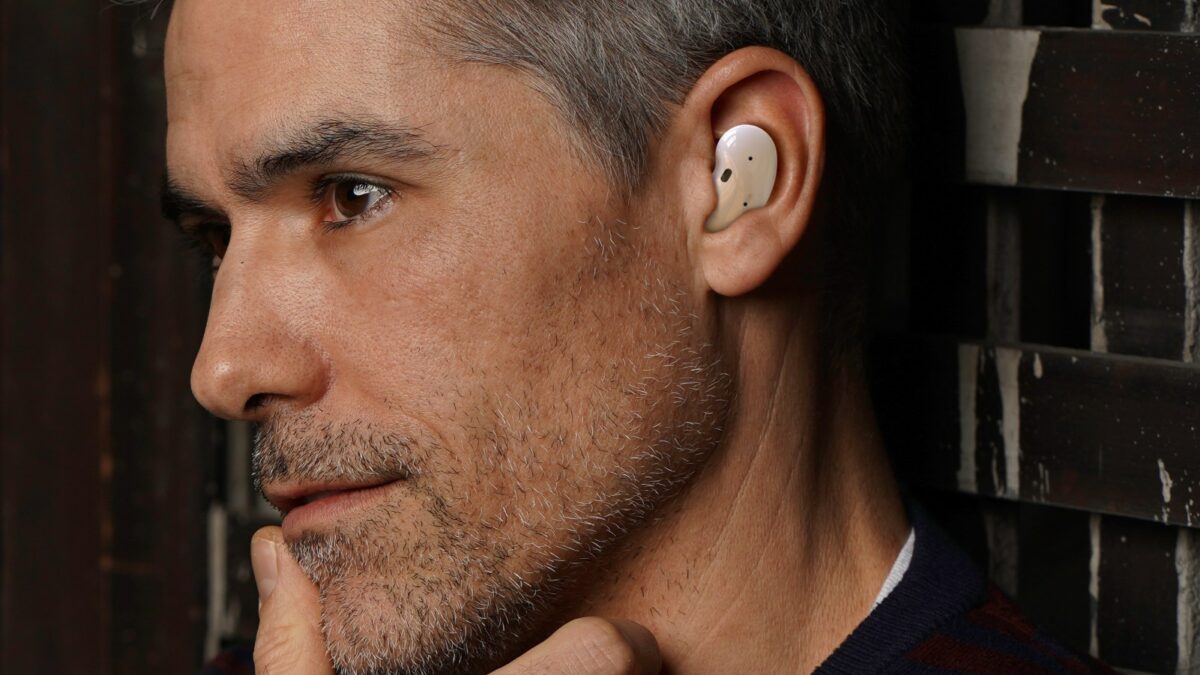 It was reported last week that Samsung has a new pair of wireless earbuds in development. A report suggested that they could be launched as the Galaxy Buds Bean or just the Galaxy Bean. That’s because the shape of the earbuds is not unlike that of a kidney bean.

According to the report, each earbud will be 28mm long and 13mm wide with three microphones and two speakers each. The design is very different from that of the Galaxy Buds/Buds+ since these earbuds won’t protrude from the ear. The lower part would sit directly inside the ear canal without requiring any silicone tips while the back is going to fill the upper part of the ear. The charging cradle’s thickness is said to be approximately 26mm.

It’s claimed that Samsung is thinking about further trimming the dimensions of the product during its engineering verification phase to improve the fit even more. The Active Noise Cancellation feature is said to be present. Even Samsung’s shareholders felt that the Galaxy Buds+ should have had this feature so they’ll be happy to know that Samsung has a new model in the pipeline which delivers this feature.

Samsung is expected to launch the Galaxy Buds Bean alongside the Galaxy Note 20 later this year. It’s reportedly going to cost 170,000 won which is the equivalent of $140. No word on the actual battery capacity but the report mentions that it will be possible to get 11 hours of use from the new earbuds after a single charge.

It’s uncertain if Samsung will be able to hold a full-scale launch event for the Galaxy Note 20 given the current pandemic situation. A recent report mentioned that Samsung is exploring the possibility of an online launch for its next flagship as well, though nothing has been decided as yet.

Daily Deal: Galaxy Buds Live down to just $79 for a limited time

Wireless earbuds make the perfect gifts. Whether you’re looking to treat yourself this festive season or buy a gift for a special someone, don’t miss this opportunity to pick up one of Samsung’s best wireless earbuds at a significant discount. The Galaxy Buds Live were the first wireless earbuds from Samsung to feature Active Noise […]

Daily Deal: Save 33% on the Samsung Galaxy Buds Live