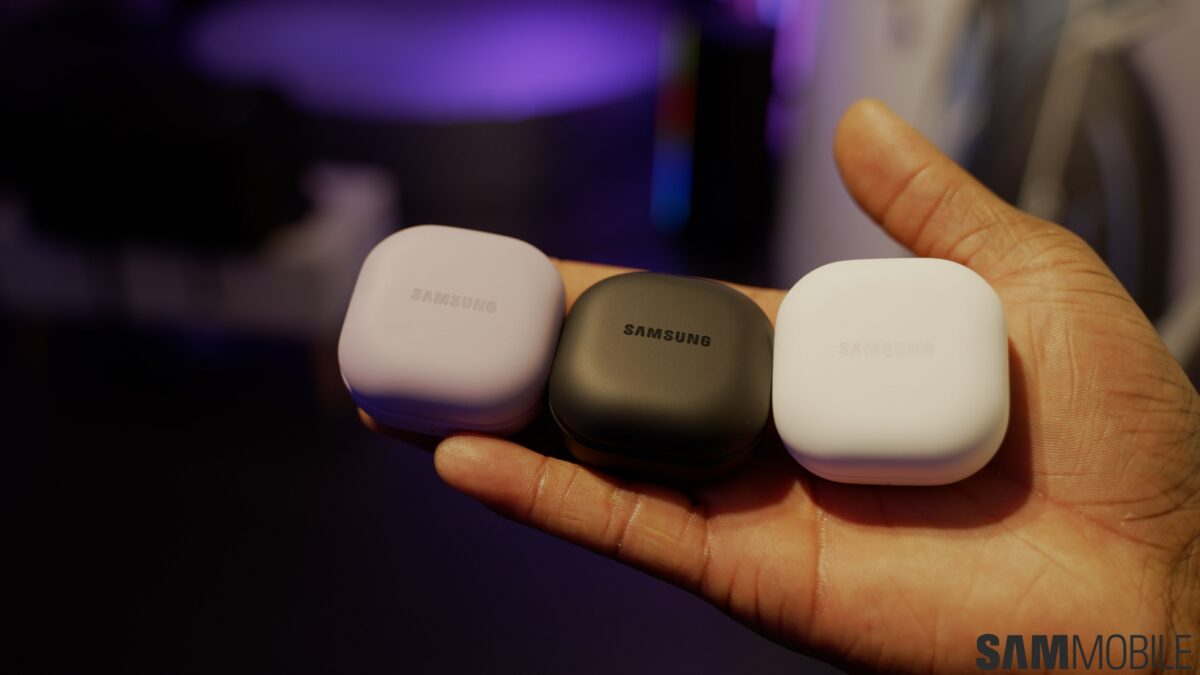 The new earbuds come with a few improvements over their predecessors. But do they support 360 Audio like the Galaxy Buds Pro?

Yes, the Galaxy Buds 2 Pro support the 360 Audio feature, similar to last year’s Galaxy Buds Pro. And it works with any Galaxy smartphone or tablet running One UI 3.1 (or later). In fact, the new earphones support 360 Audio with Direct Multi-Channel. This new feature only works when the earbuds are used with Galaxy devices running Android 12-based One UI 4.1.1 (or newer).

Combined with a dual-driver setup (woofer + tweeter), a new version of Bluetooth (5.3), and Samsung’s new Seamless Codec HiFi, the Galaxy Buds 2 Pro are claimed to offer excellent audio quality. They are a clear upgrade over the Galaxy Buds 2 as well, which also feature ANC.

These earbuds will take on other high-end wireless earbuds like the Apple AirPods Pro, Google Pixel Buds Pro, and the Sony WF-1000XM4.

Daily Deal: Save 13% when you buy the Galaxy Buds 2 Pro

Samsung has released the first firmware update for its new Galaxy Buds 2 Pro earbuds. Introduced to the world in August, the company’s new earbuds have been running the same firwmare since day one. The first update for the Galaxy Buds 2 Pro carries firmware version R510XXU0AVI7. It started rolling out today, along with a […]