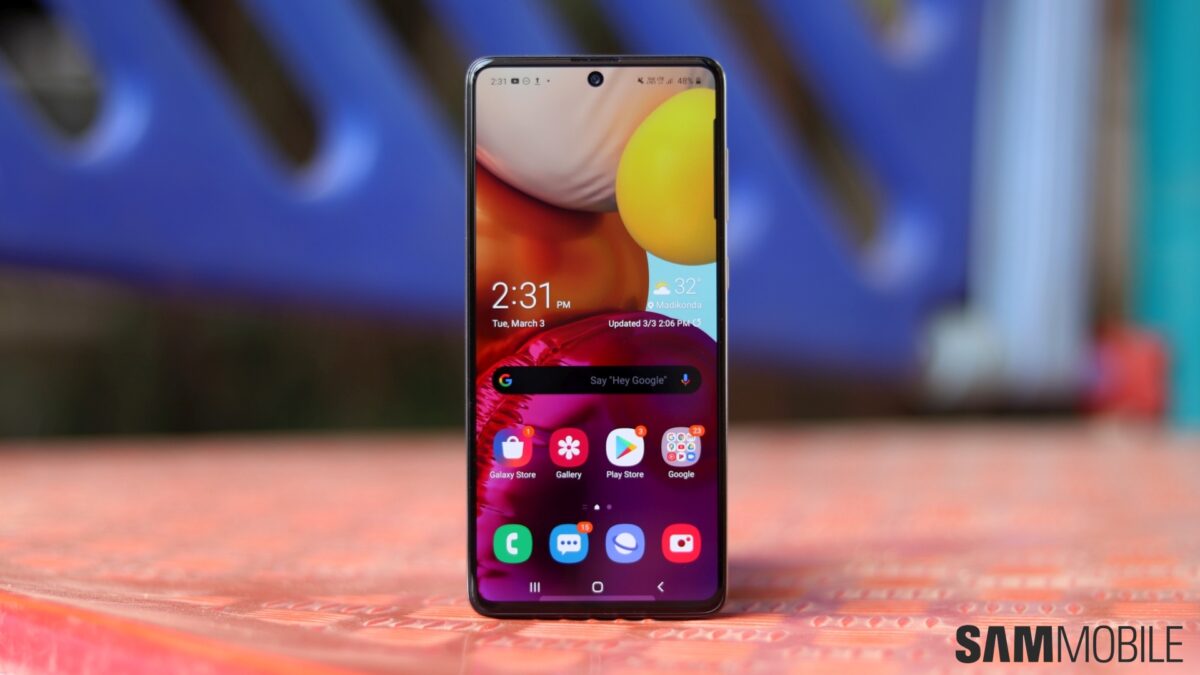 Samsung announced the Galaxy A71 5G for the USA market a couple of months ago when the company revealed it will release the 5G upper mid-range device stateside by the end of the summer. Now, it looks like buyers won’t have to wait much longer, as the Galaxy A71 5G launch date has been officially set in stone for June 19.

Beginning later this week, the Galaxy A71 5G will be available in the USA via T-Mobile, Sprint, and Samsung’s own e-shop for the starting price of $599. Samsung confirmed that the phone will also be launching through AT&T at a later date. Likewise, a factory-unlocked model and a variant for Verizon will be released later this summer.

Samsung has been working on developing the 5G infrastructure in the USA along with domestic carriers for the past few years. Now, the Galaxy A71 5G aims to bring users the benefits of the next-gen network for a sub-flagship price.

Galaxy A71 5G, same as the LTE model but different

The Galaxy A71 5G is nearly identical to the LTE Galaxy A71 we’ve reviewed earlier this year. It has the same display and internal specifications, but it is a bit smaller than the LTE model and boasts slightly thinner bezels.

The main difference between the LTE variant and the Galaxy A71 5G is that the latter has a Qualcomm Snapdragon 765/G 5G SoC. Otherwise, it has the same camera setup, storage configuration, sensors, and 4,500mAh battery with 25W fast charging capabilities.

Is the Galaxy A71 5G going to be your first 5G-enabled smartphone in the USA? Do you plan on buying one from T-Mobile/Sprint, or will you be waiting until the phone releases unlocked by Samsung and via other carriers later this summer?