Galaxy A53 gets unboxed, ruins another Samsung event 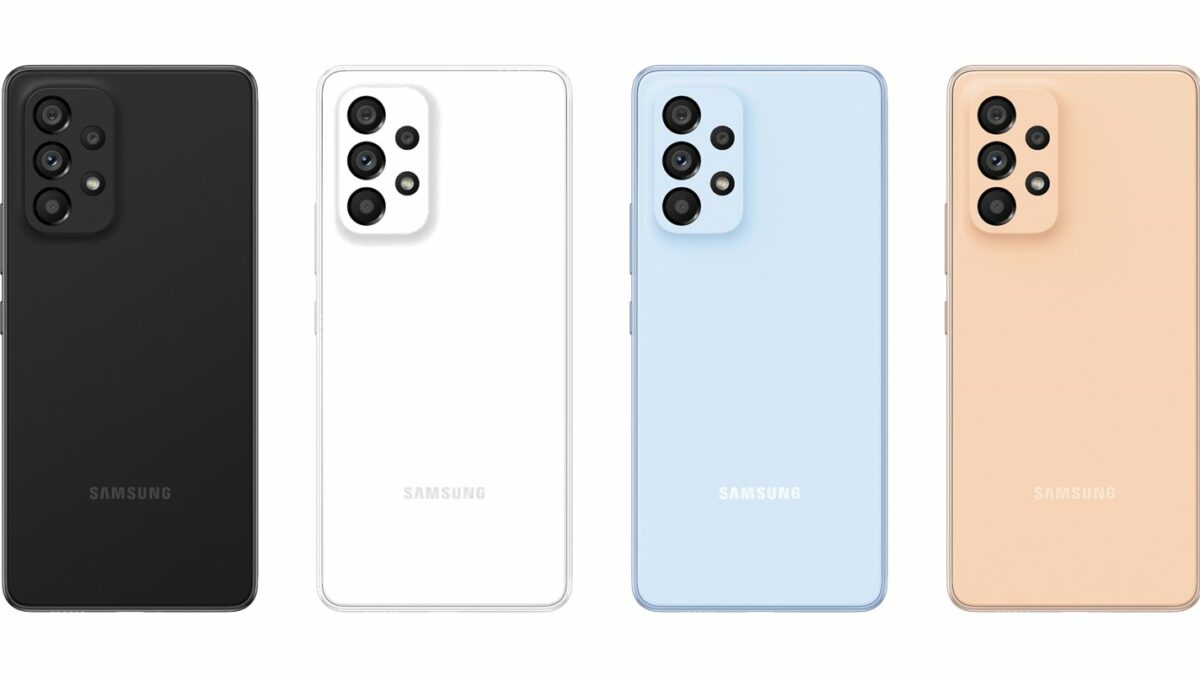 If Apple does one thing better than Samsung, it’s keeping its devices under wraps until the official unveilings take place. Samsung hosted one of the dullest Unpacked events earlier this year because every single product had already leaked on several occasions. And if you thought it was a fluke, then you were unfortunately wrong.

The alleged promotional posters for the upcoming “Awesome Galaxy A Event” leaked earlier this week, and now the Galaxy A53 itself can be seen in all its glory in the leaked unboxing video below. How has this device slipped past Samsung’s security measures? Nobody knows, and Samsung doesn’t seem to care.

A word of warning before you press ‘play,’ especially to headphone users: the video starts with loud noises because it’s presented as a sort of meme. It’s not like Samsung’s launch events aren’t becoming meme-worthy, but the video is pushing the limit and it’s on the verge of phyisically uncomfortable. Just make sure you lower your volume if you really want to have this early look at the Galaxy A53 unboxed.

The device shown in this video appears to be very real, so if you’re curious about what your unboxing experience will look like should you buy the upcoming Galaxy A53 5G, look no further. To save you the suspense, it doesn’t come with a wall charger in the box.

If you’re interested in a more in-depth look at this upcoming device, stick around for our review, which should be coming relatively shortly after the phone’s official launch.

Samsung could announce the Galaxy A53 5G on March 17, and chances of it appearing in leaked material again are fairly high.