Galaxy A51 starts getting One UI 2.1 update with April 2020 security patch 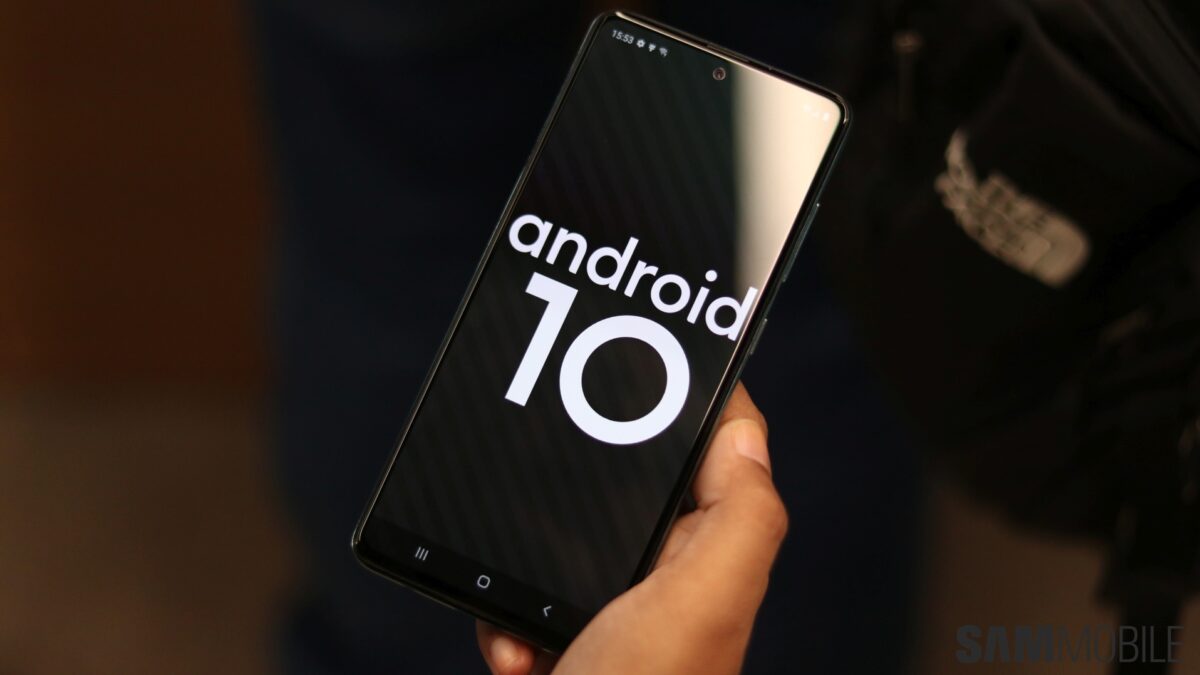 The South Korean smartphone giant started releasing the One UI 2.1 update to the Galaxy A51 on May 5. The update comes with firmware version A515FXXU3BTD4 and Android 2020 security patch. It is a pretty big update and has a file size of over 1.26GB, so we advise you to use a Wi-Fi network to download the update.

The new software brings improved AR Emoji, the updated Gallery app, an improved Samsung Keyboard, Music Share, and Quick Share features. Not all One UI 2.1 features seem to have made it to the Galaxy A51, though. Camera features like Single Take, Pro Mode for video, Night Hyper Lapse Mode, My Filters, and Selfie Tone seem to be missing from One UI 2.1 for the mid-range phone. The update also lacks AR Zone and Live Caption.

The update has been released in Afghanistan, Egypt, Israel, Kenya, Morocco, Pakistan, Russia, Saudi Arabia, South Africa, and Turkey. We expect Samsung to release the One UI 2.1 update to the Galaxy A51 in more countries over the next few weeks. If you are a Galaxy A51 user in these countries, the update notification should have arrived on your phone already.

If you haven’t received the update yet, you can check for it manually by going to Settings » Software update menu and tapping Download and install on your phone. Alternatively, you can also download the new firmware from our firmware database and flash it manually on your Galaxy A51. 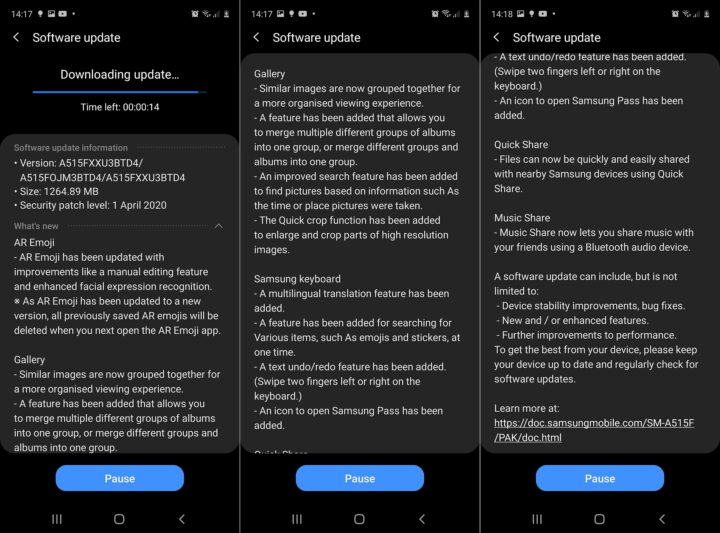