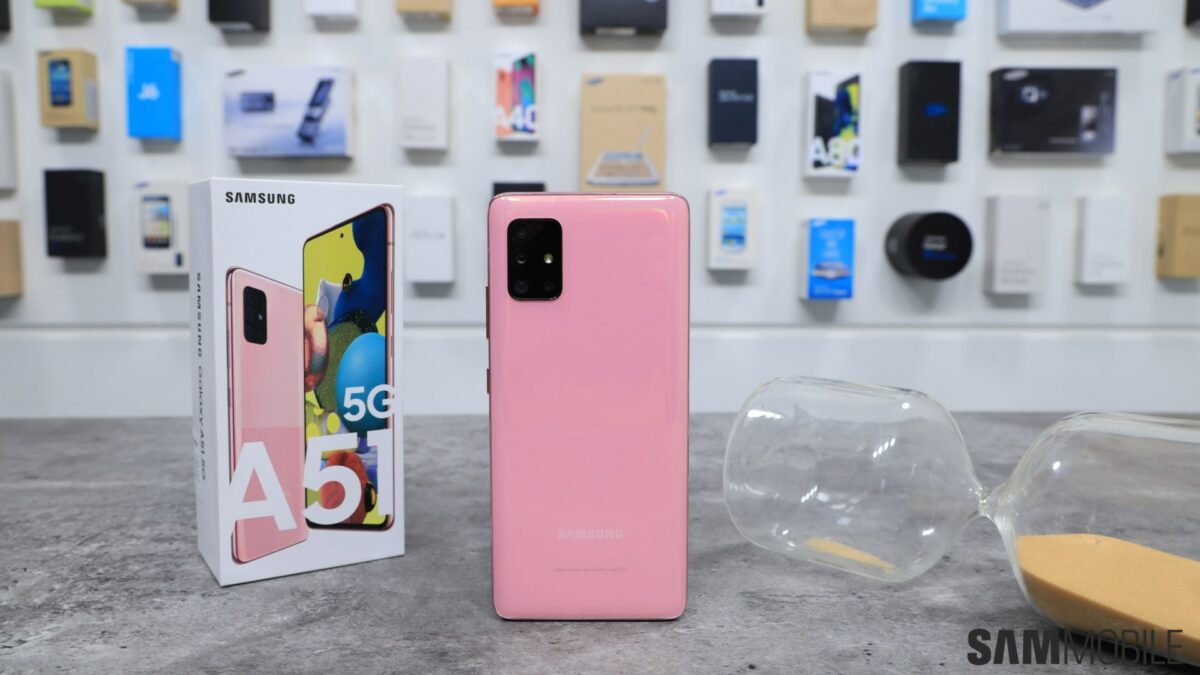 However, despite considerable passage of time, most major US carriers have yet to roll out the update. As you can probably imagine, this is causing inconvenience for users who have been waiting for one of Samsung’s highly anticipated updates to arrive.

US Galaxy A51 Android 13 release may take its sweet time

Verizon and Xfinity Mobile, which is also owned by Verizon, are the only ones to have released the update for these devices in the United States so far. The remaining major carriers, AT&T and T-Mobile, haven’t released the Galaxy A51 Android 13 update as yet. US Cellular hasn’t rolled out the update either. The list also includes MetroPCS which is owned by T-Mobile.

As you’d expect, there’s not much communication from these carriers about the expected rollout of the Android 13 update for the Galaxy A51 and A51 5G. T-Mobile only mentions on its website that the update is currently in development. AT&T’s unit is also running Android 12.

Those who have tried reaching out to Samsung support for an update on the matter haven’t really had any luck. Seeing as how the company’s online support reps have always been notoriously misinformed about software updates, it’s no surprise that they’re unable to provide any meaningful guidance on this matter.

One user was told that the rollout is up to the carrier. They reached out to the carrier and were told that it was up to Samsung, so they were back to square one. Unfortunately, that’s how it often tends to be for carrier-locked units in the United States. There’s not much to do here for users rather than crossing their fingers and hoping for the best.