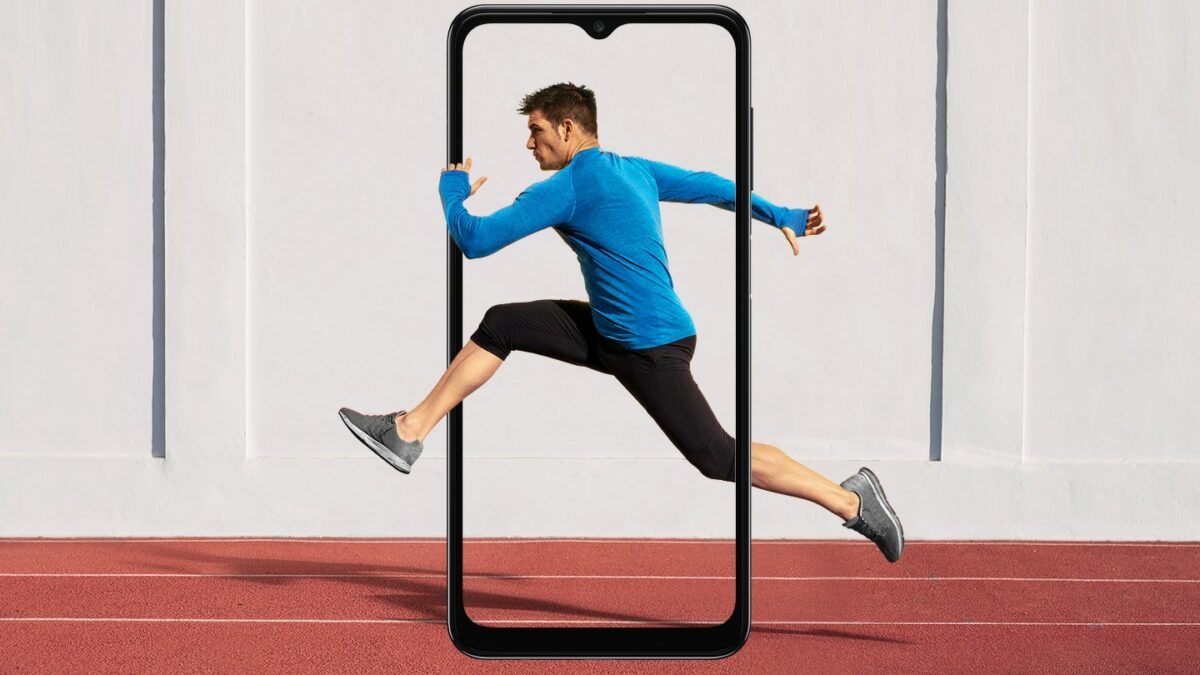 Last week, the Galaxy A04s was leaked along with its specifications. Now, the phone has gone official and is currently listed on Samsung’s website for various European countries. It is a successor to the Galaxy A04 that was launched earlier this year.

The Galaxy A04s has a fairly basic 6.5-inch PLS LCD display with HD+ resolution, but its refresh rate has been upgraded to 90Hz. The phone’s front-facing camera uses a 5MP sensor. At the rear, it has a 50MP primary camera with an F1.8 aperture, a 2MP depth camera, and a 2MP macro camera. 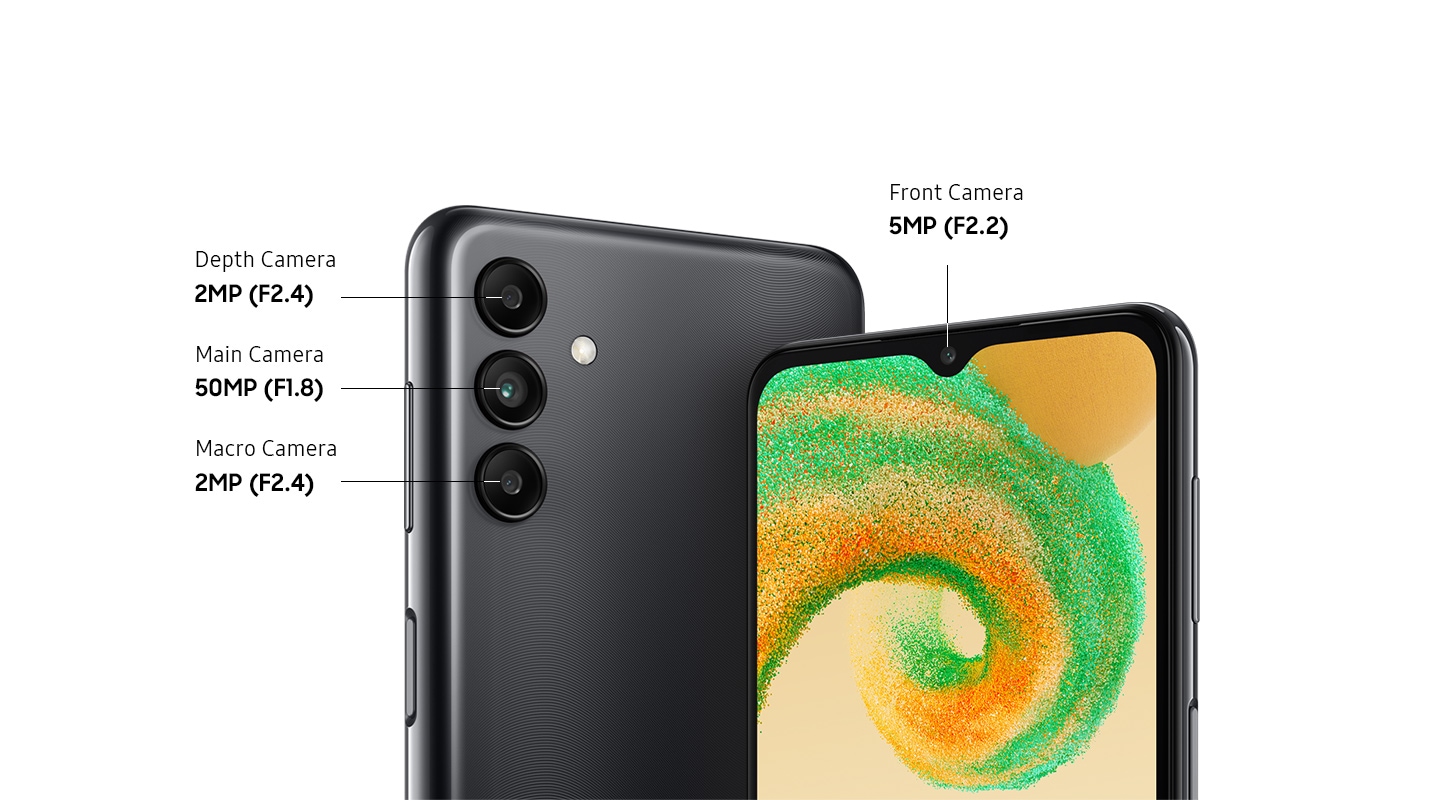 The new affordable smartphone from Samsung comes equipped with the Exynos 850 chipset, which is more energy-efficient than the 28nm Unisoc processor inside the Galaxy A04. The phone has 3GB/4GB RAM, 32GB/64GB/128GB internal storage, and a microSD card slot.

The Galaxy A04s comes preloaded with Android 12-based One UI Core 4.1. It could get at least two major Android OS updates, which means it is compatible with the Android 14 OS.

Samsung hasn’t announced the pricing of the Galaxy A04s yet, but the phone is already live on the company’s website for Denmark, Finland, Norway, and Sweden. It could cost less than $200 for its base variant.