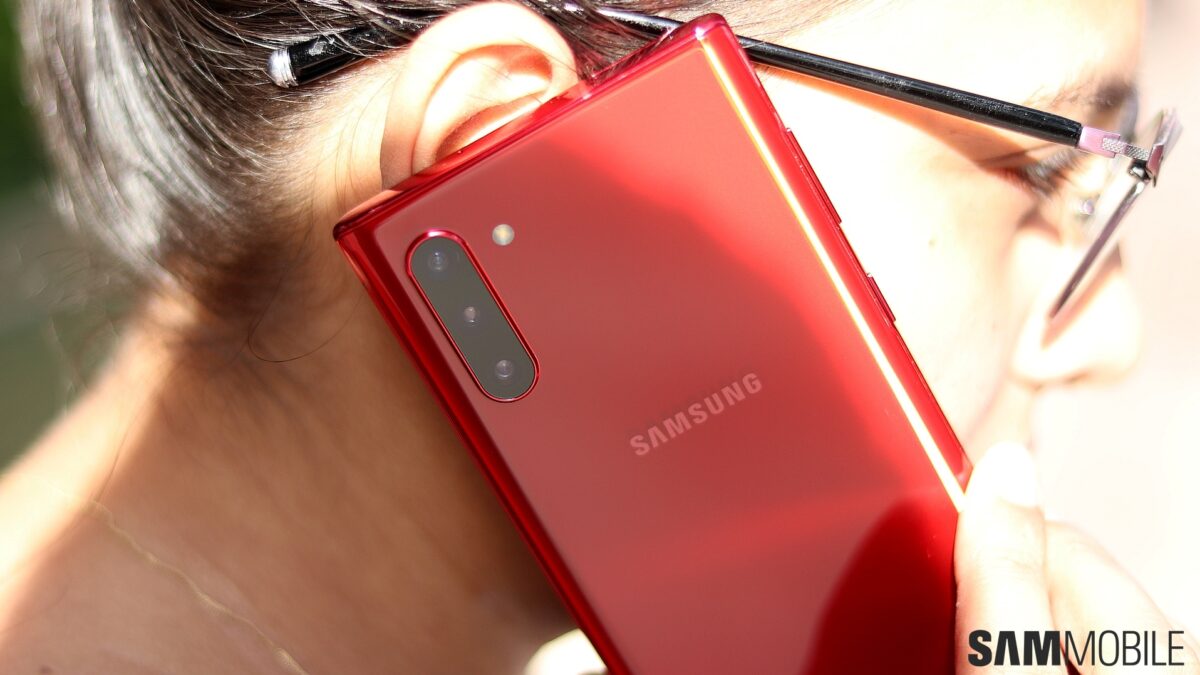 Update: Samsung now has a silver version of the phone in the works as well. Whether more colors will join the list in the future remains to be seen, but it sure looks like the company isn’t going to limit consumers as far as color choices are concerned for the lower-priced Note.

An affordable Galaxy Note smartphone that isn’t a flagship is an idea that doesn’t sit well with everyone. Some Galaxy Note fans feel that more than just a single Note flagship that has it all only serves to dilute the brand. But, as smartphone prices continue to rise, Samsung made the decision to launch two Galaxy Note models this year.

The regular Galaxy Note 10 is aimed at newcomers who want to check out the S Pen experience, but at $950, it’s not an affordable device by any stretch of the imagination. However, we learned recently that an affordable, possibly mid-range Galaxy Note smartphone could be on the cards. Now, we have discovered that this device is headed to the European continent in two color options: black and red. We wish we could reveal more, but that’s the only information we have been given at this time.

What is this affordable Galaxy Note you speak of?

Does the idea of a mid-range Galaxy Note phone that doesn’t burn a hole in your pocket appeal to you?