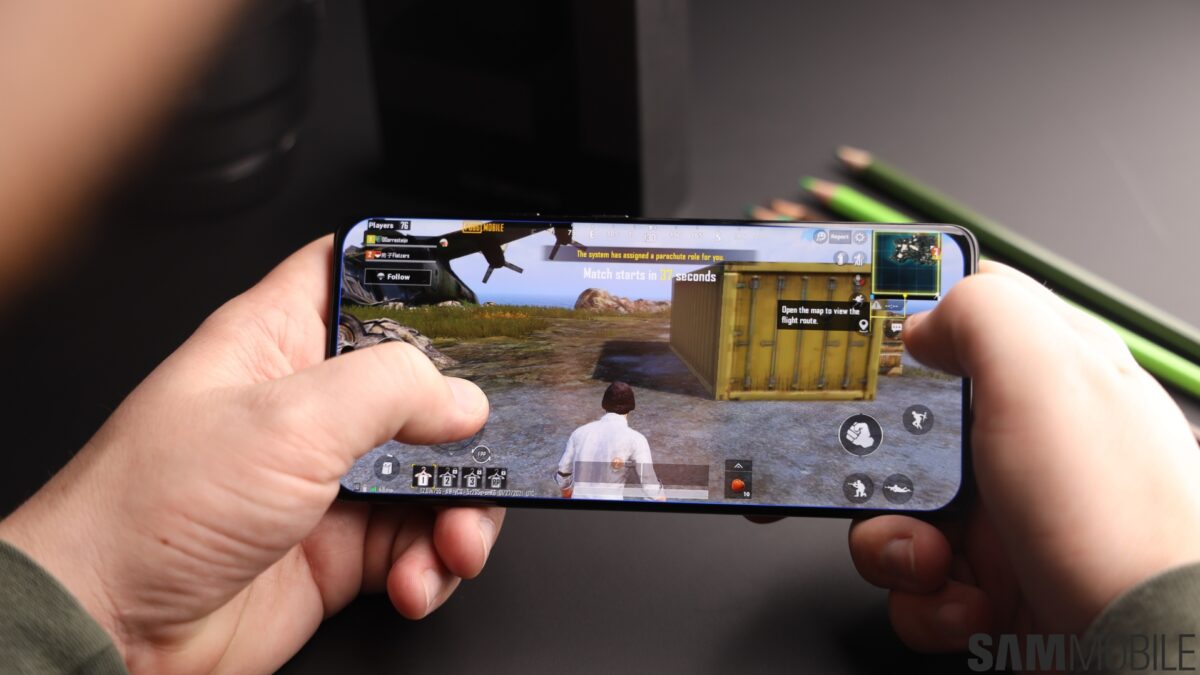 It became clear two months ago that several Android 12 features have been inspired by Samsung’s One UI. We can now add yet another feature to that growing list, as new evidence gathered from the most recent Android 12 beta builds confirms that the upcoming OS update boasts a so-called “game dashboard.” It features tools and various gaming-related options that sound very similar to what you’ll find in Samsung’s Game Launcher and Game Tools / Game Plugins Plus.

Google’s game dashboard consists of an overlay with access to various tools for screen recording and capturing, performance adjustments, livestreaming options, and more. The tool has a framerate counter for easy performance monitoring, and Google is giving developers the necessary tools to optimize their games and take advantage of the new game dashboard features ahead of the public Android 12 release scheduled for later this year.

Game developers can optimize for battery life or performance

Google revealed at the Games Developer Summit that the game dashboard will be backed by new Game Mode APIs. Developers are encouraged to test these new tools during the Android 12 beta program.

The APIs can be used to optimize mobile games around improving battery life or increasing performance. Early screenshots reveal three modes called Performance, Standard, and Battery Saver. For context, Samsung’s Game Plugins Plus offers an auto mode and four presets including Battery saving, Balance, Max FPS, and High Quality. It also has an option to set custom parameters and a toggle to apply one mode to all the games on the phone.

The game dashboard in Android 12 will apparently be available for select devices only, which could mean that it will be reserved for the Google Pixel lineup of smartphones. 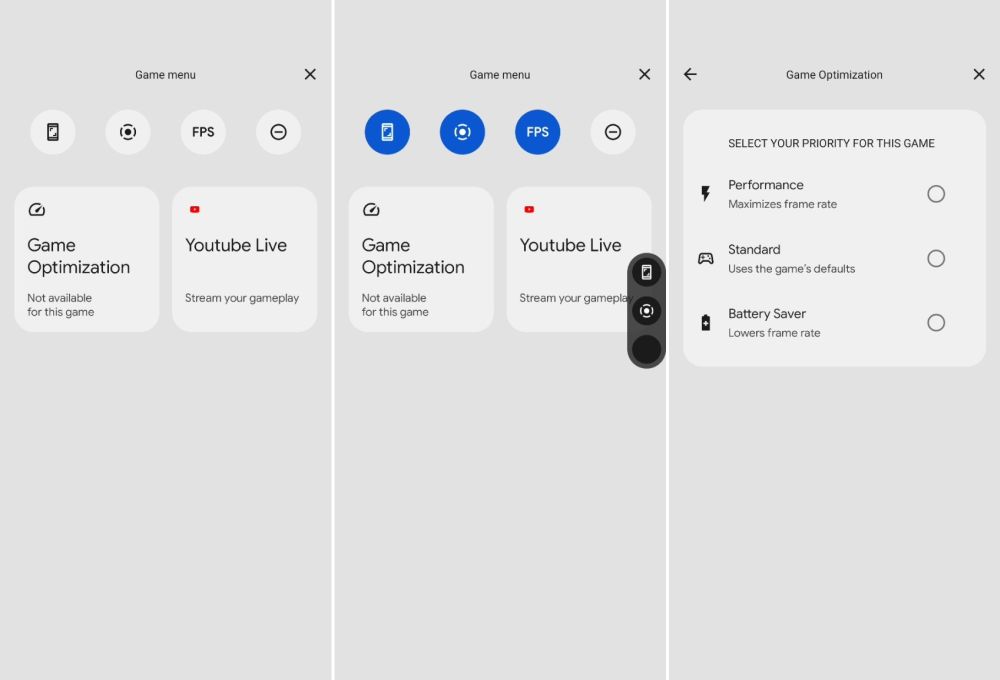