Samsung unveiled the Galaxy A10, A30, and A50 in India last month. The missing Galaxy A20 and A40 in the lineup were announced in other regions later. This gave the impression that Samsung may not launch all the models in every market as they are not much different from each other and are priced closely. It appears that may not be the case as the Korean company is now bringing the Galaxy A20 to India.

In terms of specifications, the Galaxy A20 comes with a 6.4-inch HD+ Infinity-V Super AMOLED display, Exynos 7884 octa-core CPU, 13 MP + 5 MP dual camera setup on the back, 8 MP front camera, 3 GB RAM, 32 GB storage, microSD slot, USB Type-C port, 4,000mAh battery, 15W fast charging, and Android 9 Pie with Samsung’s One UI on top. The spec sheet shows that Samsung created the Galaxy A20 by borrowing some specs from the A10 and some from the A30. 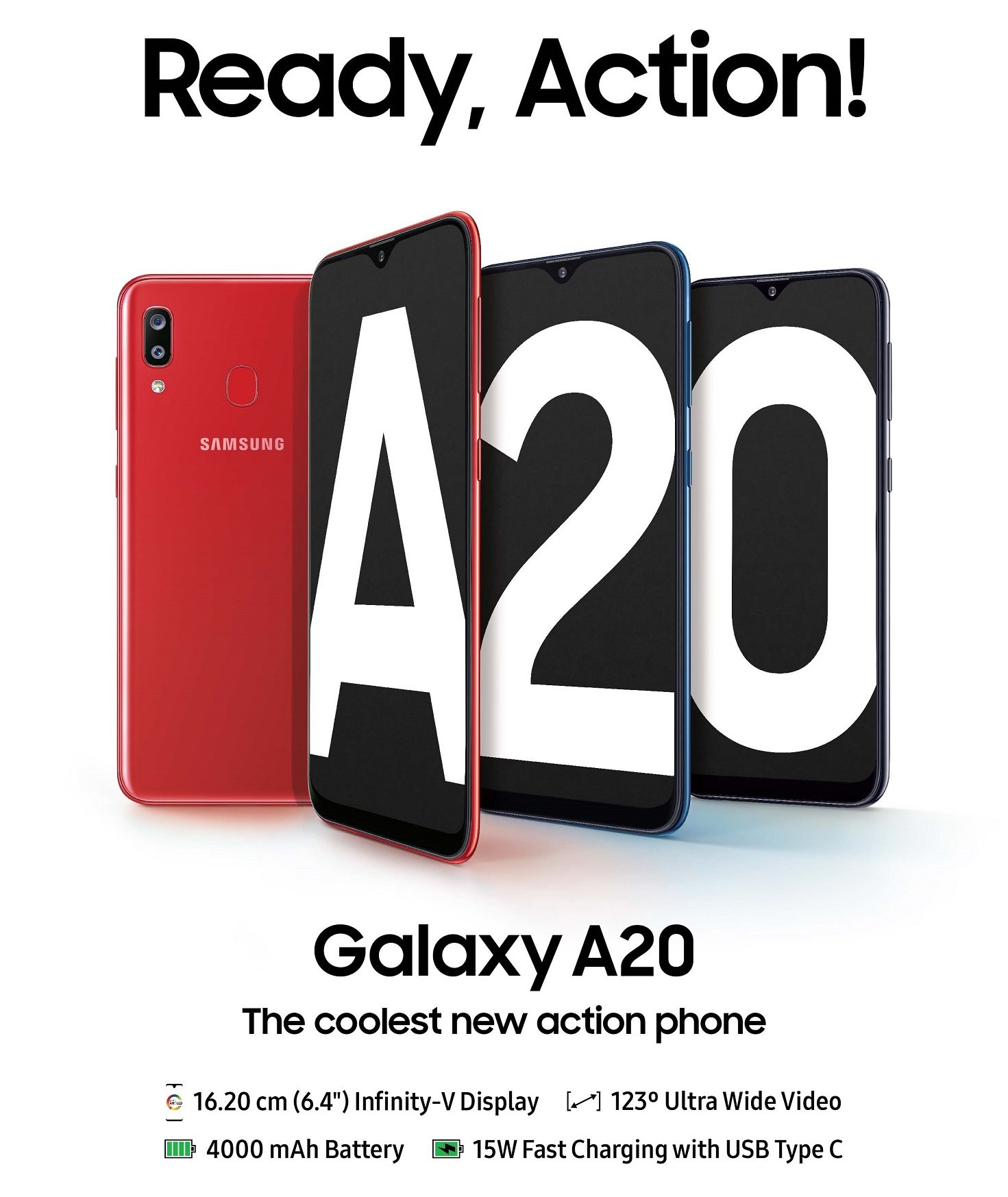 The Galaxy A20 will be available in red, blue and black color options. It is priced at INR 12,490 (~$180) for the 3GB/32GB variant in India. Interestingly, Samsung is not offering any other storage options, probably because a higher-end variant will be too close to the A30 in terms of specs and pricing. It will be available for purchase from April 8 onwards at all online and offline retailers across the country.

Samsung’s budget lineup in India is getting crowded with new M and A series devices. Most of these models share many core features and are priced not far apart. While the strategy helps the company to address as many market segments as possible, it also carries the risk of confusing the customer and diluting the brand appeal. 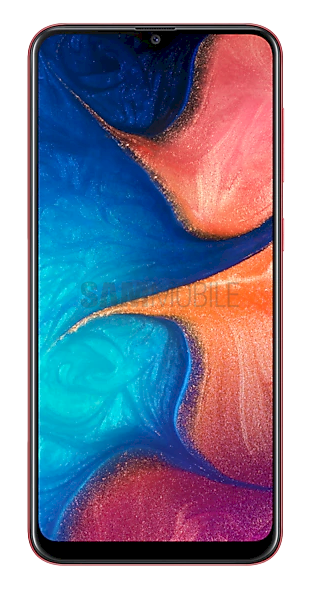 “The spec sheet shows that Samsung created the Galaxy A20 by borrowing some specs from the A10 and some from the A30.”

They also had the M10 with 16GB + 2GB RAM configuration. The not so joke part is they all have MicroSD expansion. I still have my 16GB Galaxy S5 with a 32GB MicroSD card and I have zero problems with it storage wise.

And they all look basically the same. Add to that the unnecesary release of sooo many J and A series last year. Samsung still doesn’t learn 🤦‍♂️.
I wanted to buy a Samsung budget phone for my sister and I got sooo tired and confused checking them all that at the end I decided to buy another J5 (2015) in January this year 😂. A phone I had for a while as my secondary device and I know well.