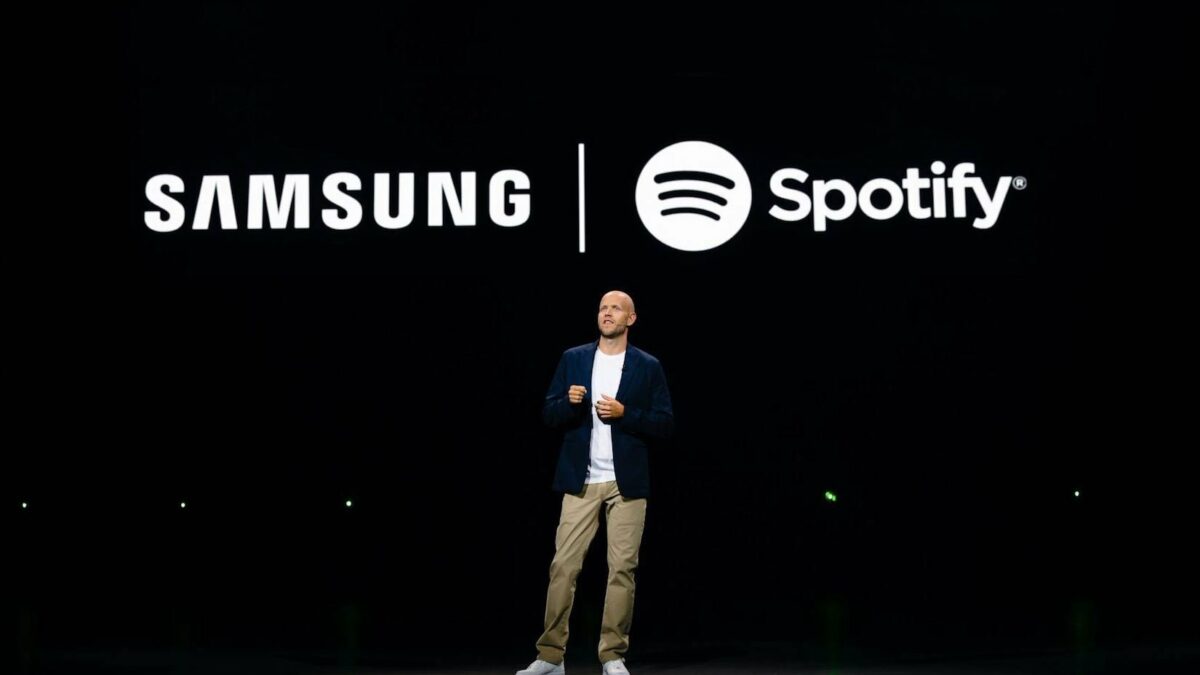 A long-term partnership between Samsung and Spotify was announced at the Galaxy Note 9 event last year. Spotify was selected as Samsung’s go-to music service across all its devices. This partnership is now being extended.

The Galaxy S10 series and other upcoming devices from Samsung will come with Spotify pre-installed. Spotify is also offering six months of its Premium subscription for free to customers of select Samsung devices. However, there are quite a few caveats for this promotion.

Spotify will be pre-installed on new Samsung devices

Eligible customers with a new Galaxy S10 handset will get six months of Spotify Premium for free. One caveat is that this promotion is only for customers in the United States. Furthermore, if you were previously a Premium subscriber, still are or have even used a free trial of the service, you can’t get six months for free.

The terms and conditions mention that this six-month trial offer is “available for a limited period only.” So if you meet the conditions then it would be best to sign up for this quickly. Do keep in mind that once the trial period ends, you will automatically be charged the then-current monthly price of Spotify Premium. You will have to manually cancel prior to the end of the free trial if you don’t want that to happen.