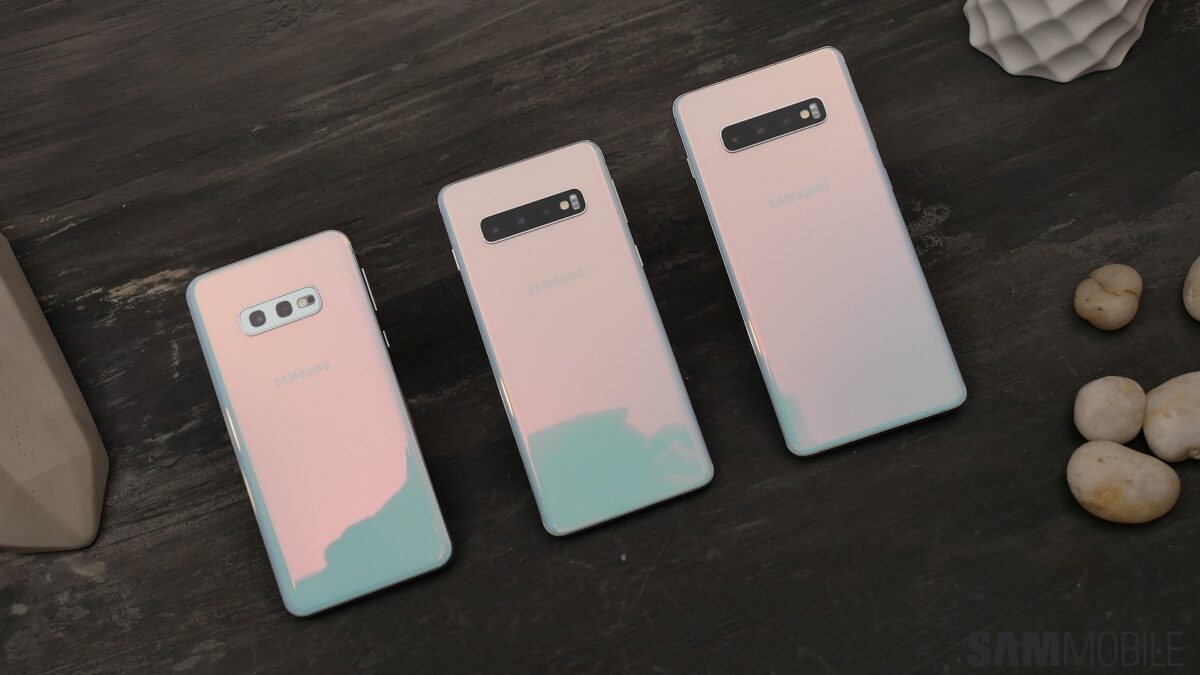 The Galaxy S10 series has received a lot of praise ever since Samsung unveiled it on February 20. The three variants offer something for everyone while there’s going to be a fourth in some markets which will have support for 5G. However, it appears that the reception in Samsung’s home country of South Korea hasn’t been as grand as the company would have hoped.

Local media reports suggest that first-day registrations for the Galaxy S10 are below that of the Galaxy S9 in South Korea. The number of Galaxy S10 units that customers signed up for at local mobile carriers is 140,000 units on the first day of registration. The reports don’t mention which of the three Galaxy S10 models has been picked up the most by customers.

SK Telecom, KT and LG Uplus took pre-orders from February 25 and started shipping out units on March 4. This figure represents people who showed up at a carrier’s store on March 4 to purchase the Galaxy S10 there.

What could be the reason behind the dip in first-day registrations for the Galaxy S10? Premium smartphone customers are holding on to their devices for longer as high-end smartphones become more expensive. So it could just be that there are fewer people looking to upgrade at this point in time.

Moreover, South Korea is one of the few markets where the Galaxy S10 5G will be released. There’s also the possibility that some customers are simply waiting for that variant to go on sale. In order to entice those customers to make the switch today, some carriers in South Korea are actually running a promotion which will let them exchange the 4G Galaxy S10 for a Galaxy S10 5G when it’s released.

Samsung hasn’t shared any official pre-order figures for the Galaxy S10 at this point in time. It will obviously have sold a lot more units across the globe but a precise figure is not yet available.