Samsung teases Galaxy Unpacked 2019 with billboards around the world Samsung will be unveiling the Galaxy S10 lineup, and possibly a few more devices, including the foldable smartphone, next week. The company is holding the Galaxy Unpacked event in San Francisco next Wednesday, the 20th of February. Ahead of this much-anticipated event, Samsung has started teasing the “exciting future of its flagship smartphone line” with giant billboards around the world.

Samsung started this billboard campaign last month by putting up a set of billboards in Paris’s famous Place de la Concorde. The company is now expanding the campaign globally.

Samsung has put a number of billboards in some iconic landmarks around the world. This includes Time Square in New York, Milan’s Piazza del Duomo, Callao Square in Madrid, Hydroproject Building in Moscow and The Heeren in Singapore. As the billboards in Paris do, the newly put billboards also display imagery which translates to “The future unfolds”. We’ve already seen a number of video teasers from Samsung with the same text. Samsung says it’ll unveil “a bold new vision for the Galaxy brand that will drive the future of smartphone innovation”. This could be the Korean giant’s way of describing its foldable smartphone.

This is the tenth anniversary of Samsung’s Galaxy S line of smartphones, and the excitement has been doubled by its foldable smartphone. We can’t wait to see what the company has up it sleeves. Not a long wait now, though. The future unfolds on February 20. 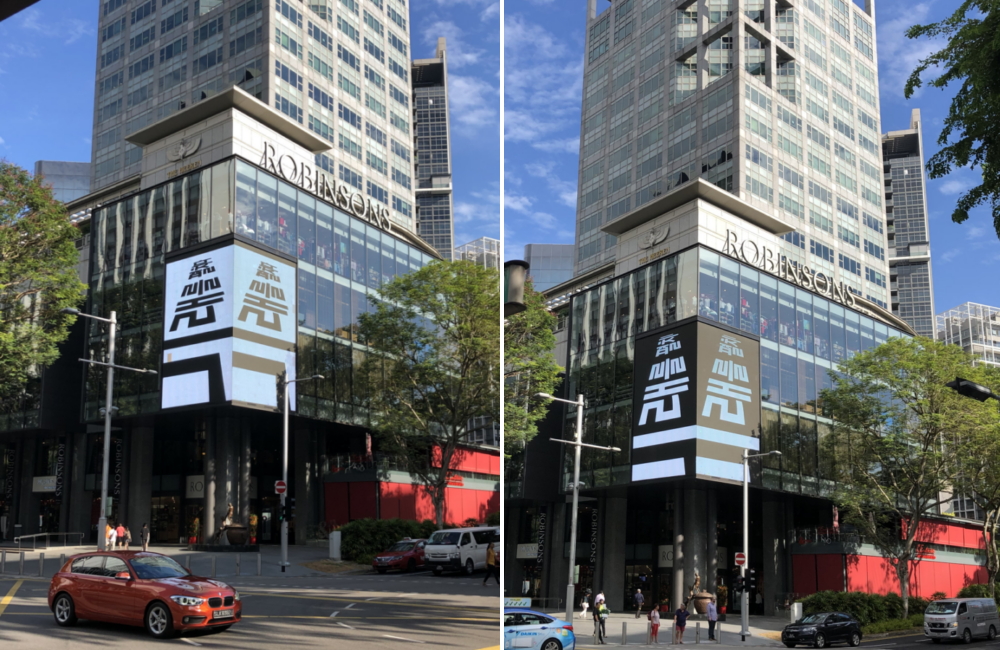 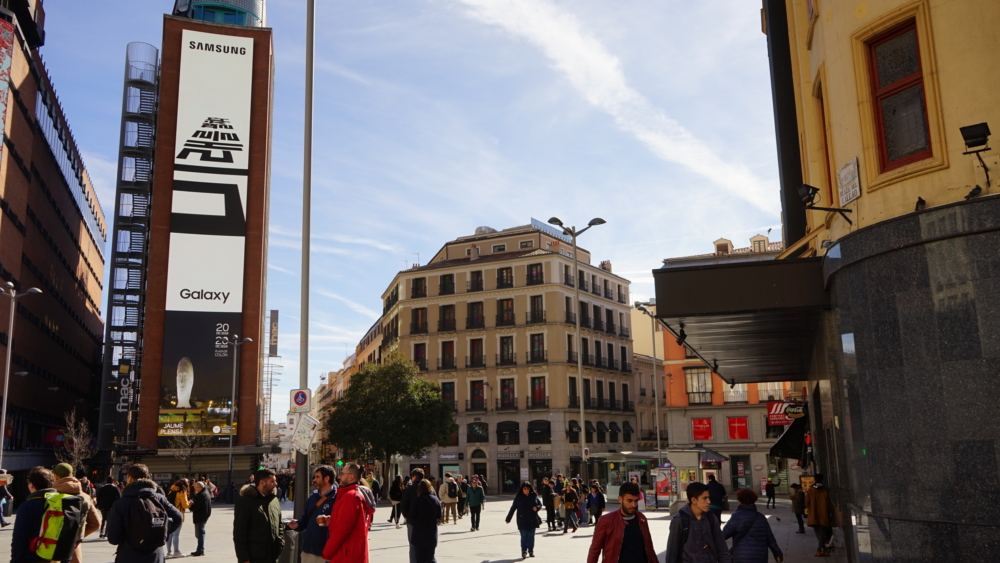