Samsung has announced a new notebook at the Consumer Electronics Show 2019 today in Las Vegas. It’s an updated model of the Notebook 9 Pro. Samsung has redesigned it for customers that are looking for a notebook with a premium look and feel without being too expensive.

To that end, the Notebook 9 Pro blends power and style with affordability. It has a metal exterior with fashionable diamond-cut edges. The Notebook 9 Pro has a good internal power package which will prove more than enough for the average laptop user.

Samsung has not confirmed the price for this notebook as yet. It will be available in charcoal color in the United States early this year. The company also mentioned the Notebook Flash at CES 2019 today. It launched this retro-themed notebook in October last year. Samsung will be releasing it in the US early this year as well. 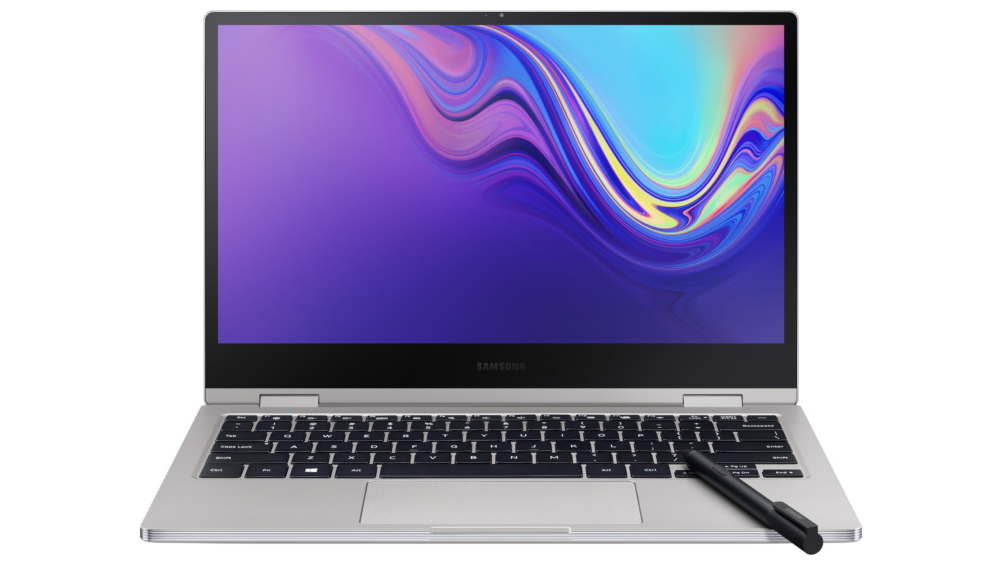