The Galaxy A8s does not have a 3.5mm headphone jack 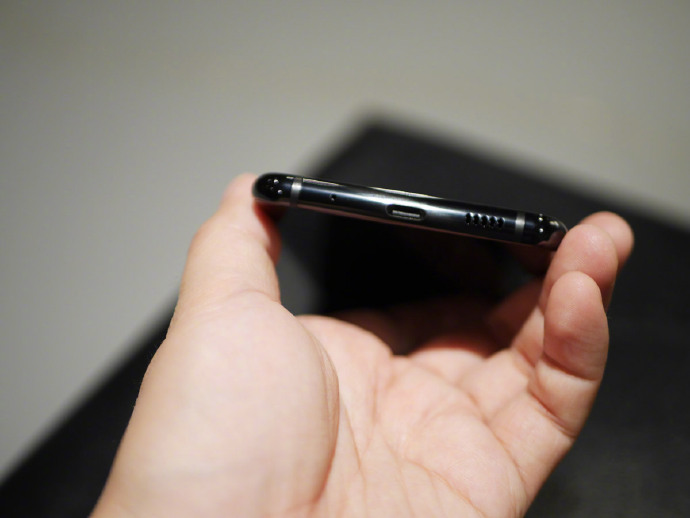 The highly anticipated Galaxy A8s has been unveiled today by Samsung. It was anticipated because it’s the company’s first smartphone with an Infinity-O display. While that was what most people focused on when the device was launched, Samsung seems to have snuck in a notable change.

The Galaxy A8s does not have a 3.5mm headphone jack. It’s the first device in Samsung’s Galaxy A lineup to not feature the jack. The impact of this decision may not be limited if Samsung decides to release the Galaxy A8s in other markets.

Samsung ditches the 3.5mm headphone jack for the Galaxy A8s

Customers in other parts of the world have been isolated from Samsung’s move to ditch the headphone jack so far. It had only ever done this for the flagship flip phone that it releases in China. The SM-W2018 didn’t have it and neither does the new SM-W2019. That’s because the flip phone has always been limited to this part of the world.

The Galaxy A8s may not be, considering the fact that it’s a part of the much widely available Galaxy A series. It’s also the first smartphone from Samsung with the Infinity-O display. The company may very well want to introduce this technology in markets outside China as well before the Chinese do.

This handset is part of Samsung’s efforts to regain its lost customer base in China. It’s fighting an uphill battle in trying to make customers ditch local brands and their compelling products for its devices. Whether removing the headphone jack will deliver the intended result remains to be seen. One can argue that it may not.

There have already been whispers that Samsung is testing a prototype of the Galaxy S10 without a headphone jack. It would certainly elicit a much stronger response from its fan base if it decides to make this decision for its next flagship smartphone. It’s evident, though, that Samsung is no longer averse to ditching the jack even on devices that gain a lot more exposure overall.