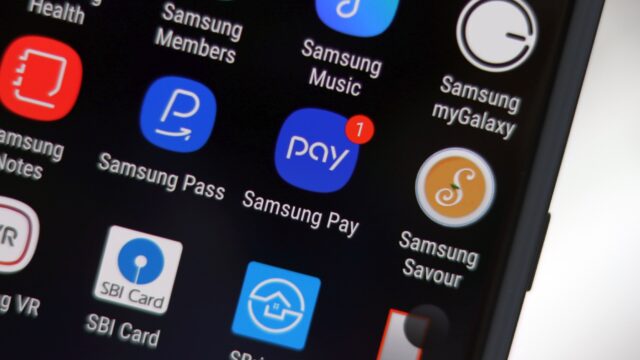 Samsung Rewards is a loyalty program that rewards users for how often they use Samsung Pay at checkout. It’s similar to a points-based credit card rewards program. Users earn reward points every time they make a purchase using Samsung Pay.

The program has since been integrated into Bixby, Samsung Health and Samsung Internet. It allows users to earn points by completing tasks in Bixby, tracking health and browsing the web. Samsung Rewards now works with Samsung Shop as well. It will be supported on Samsung.com in the coming days as well.

The latest insights reveal that Samsung Rewards sees 25 percent growth every month. More than one million new users joined the rewards program in the US this past week alone.

While growth for other mobile payment services has been stagnant in the country, Samsung Pay continues to gain ground. The rewards program has contributed to 49 percent of Samsung Pay’s growth since Samsung Rewards was launched.

Samsung GM Nana Murugesan said that the program has helped provide a “significant increase” in the adoption of the company’s mobile payments service.

To celebrate the first birthday of Samsung Rewards, the company is hosting an instant-win opportunity for users. The promotion runs through December 31 and will hand out prizes to one million winners.