The Galaxy Note 8 was launched with four color options namely Midnight Black, Maple Gold, Deep Sea Blue and Orchid Grey. The company has a habit of not offering all options at launch in all markets. This enables it to nudge sales along by launching a new color option several months after the handset has been released.

Samsung is launching the Deepsea Blue Galaxy Note 8 in the United States just ahead of the lucrative holiday shopping season. It’s hoping that the new color will lure customers who have been on the fence about purchasing this device.

Customers will be able to choose from Verizon, AT&T and Sprint versions of the device. The Deepsea Blue Galaxy Note 8 will be available exclusively at Best Buy stores and online via Samsung’s website.

The Galaxy Note 8 was initially launched with only two color options in the United States, Orchid Gray and Midnight Black. Deepsea Blue is a great option for customers who’re looking for something a bit different.

Samsung runs a trade-in program for customers in the United States. They can trade-in an eligible device and get an instant trade-in credit for the Galaxy Note 8 in any color. 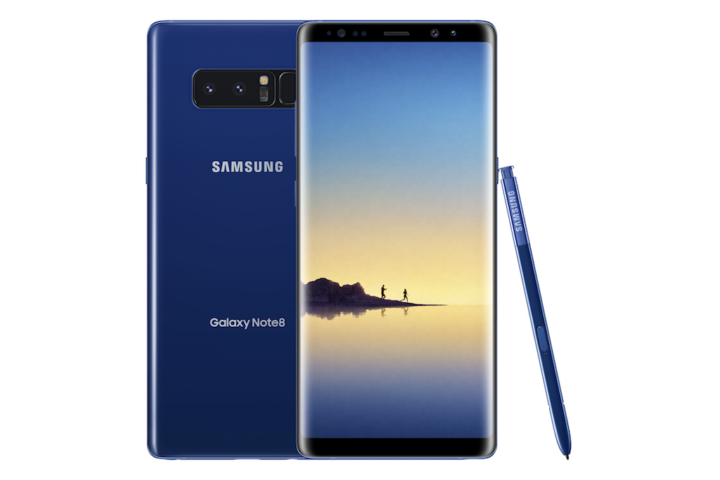