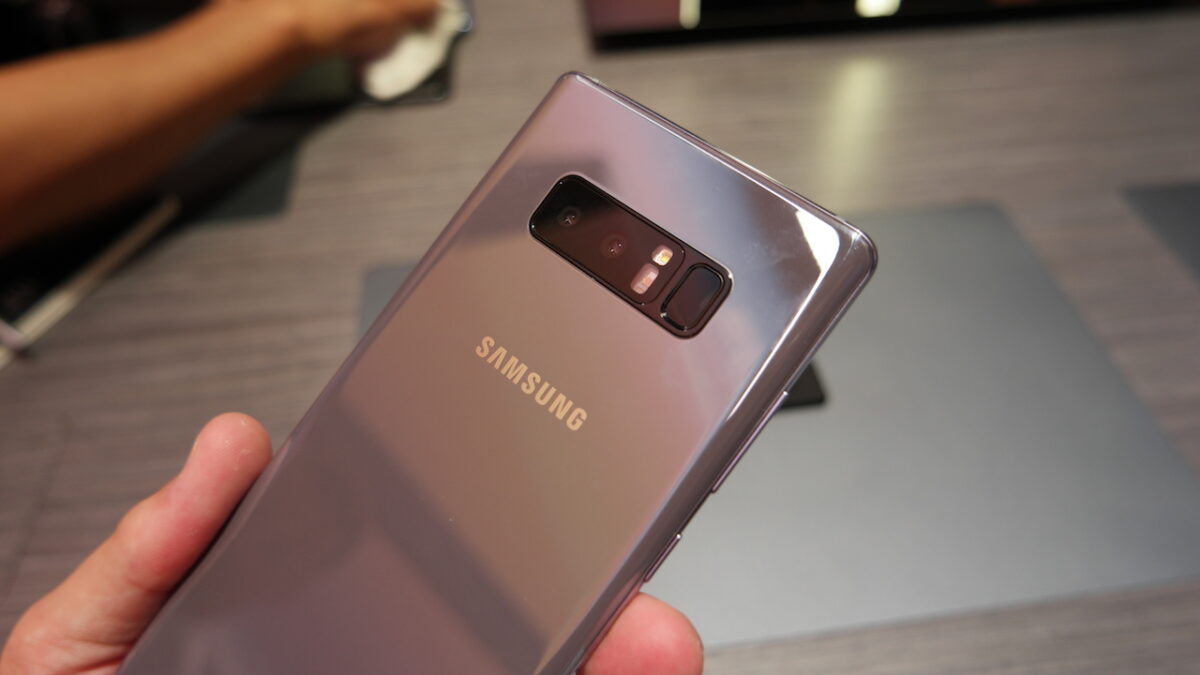 Samsung is going to officially release the Galaxy Note 8 on September 15. However, there have been many reports of pre-ordered units shipping to customers before the actual release date. Merely days before it’s scheduled to release the new flagship, Samsung has today rolled out the first Galaxy Note 8 firmware update.

Samsung is rolling out firmware version N950FXXU1AQI1 for the Galaxy Note 8 today. The changelog mentions that this update brings improvements for the camera software. It doesn’t go into any more detail than that so it’s unclear precisely what improvements have been made. The changelog also mentions that wireless charging performance has been optimized with this update.

The first Galaxy Note 8 firmware update includes the August security patch for the handset. Samsung detailed the contents of the September security patch just a few days back. It brings fixes for dozens of vulnerabilities in Android OS and Samsung’s own software. It might be included in subsequent updates.

Customers who are due to receive their Galaxy Note 8 units in the coming days should update their units as soon as they get them up and running. The Galaxy Note 8 is going to be released on September 15. It will also be available from retail and carrier stores in all launch markets starting this Friday.