The Galaxy Tab A2 S is an unannounced tablet from Samsung that appeared in Samsung’s official changelog two months ago. It is supposed to be budget-friendly for children. It wasn’t announced at the last Unpacked event, and there’s a fair chance that the South Korean brand will quietly launch it in the near future. Now, images of the tablet have leaked, showing its physical design.

The Galaxy Tab A2 S is rumored to run Android 7.0 out of the box, and will come in two variants: Wi-Fi only and Wi-Fi + LTE. The tablet comes with an 8-inch display HD (1280 x 800 pixels) display, a 1.4GHz Snapdragon 425 processor, 2GB RAM, 16GB of internal storage, a microSD card slot, an 8-megapixel rear-facing camera with autofocus and LED flash, and a 5-megapixel front-facing camera with a fixed-focus lens.

The tablet is expected to come packed with a 5,000 mAh battery and a USB Type-C port for charging and data transfer. The Wi-Fi only variant of the Galaxy Tab A2 S could cost €200 in Europe, but customers will have to shell out €100 more if they want LTE connectivity in the device. It could be offered in Black and Gold. 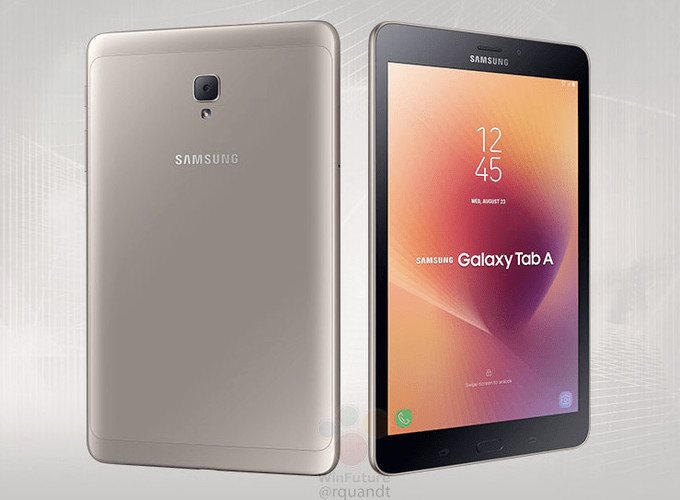 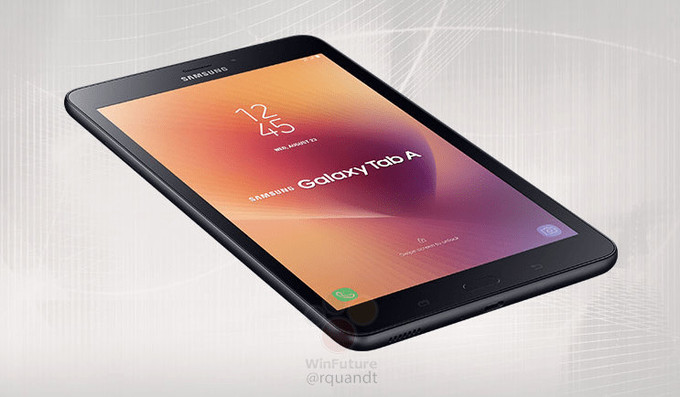 bought Tab A 7″ 2016 with 5.11 lollipop till now still no update to marshmallow or anything. manufacturer just don’t care about their consumer feelings & the money spend !

Another day, another crappy tablet that will never be supported decently.

Meanwhile still no competitor to the iPad Pro 10.5 in sight. Tab S3 was a joke compared to the 9.7, now it’s just embarrassing for Samsung.

Manual on samsung site is updated yesterday from v1.0 to v 1.1.