Samsung was pretty confident in the wearable devices segment. It was one of the first big-name electronics brands to jump onto the smartwatch and fitness tracker bandwagon. It released various Tizen-based smartwatches and fitness trackers over the past few years. Last year, it launched the Gear S3 and the Gear Fit 2. Now, the company seems to be working on a slightly improved variant of the Gear Fit 2.

Samsung’s new wearable (most probably a fitness tracker) devices with model number SM-R365 passed through FCC certification yesterday. It could be called Gear Fit 2 Pro when it launches. Going by its model number and its overall design, it is most probably a slightly improved version of the Gear Fit 2 (SM-R360). It features single-band Wi-Fi b/g/n and Bluetooth 4.2 LE. It also comes with an optical heart rate monitor, similar to all other Gear Fit devices.

Nothing much is known about the devices right now, but we will report back as soon as we get to know more about the fitness tracker. 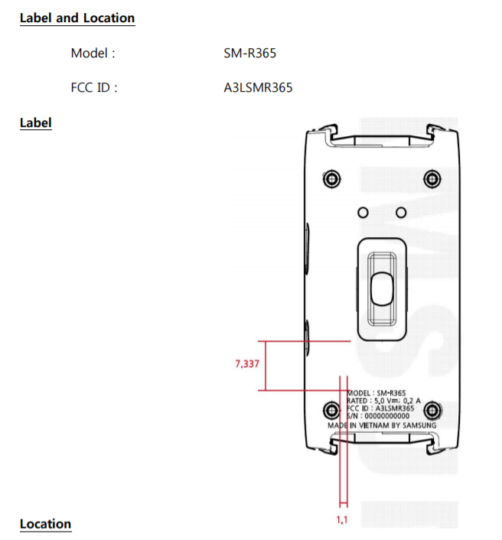 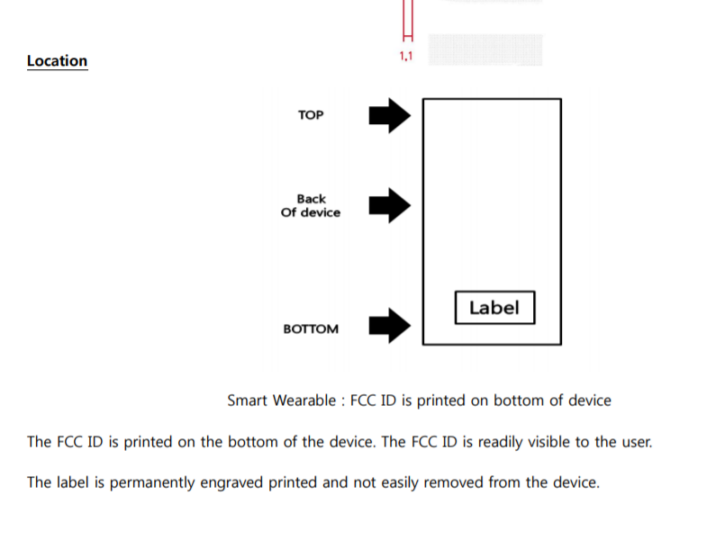 Samsung unveiled its new fitness trackers – Gear Fit 2 Pro and Gear Sport – two weeks ago at IFA 2017. The Gear Fit 2 Pro went on pre-order in the US in the same week. Now, the company is releasing the Gear Fit 2 Pro in its home market Korea. Samsung has also released […]

The long-rumored Gear Fit 2 Pro (SM-R365) has surfaced on a blank support page on Samsung’s website. This news comes shortly after the unit was spotted passing through the Federal Communications Commission (FCC), leading us to believe that it could hit the shelves at the same time as the Galaxy Note 8. Gear Fit 2 […]