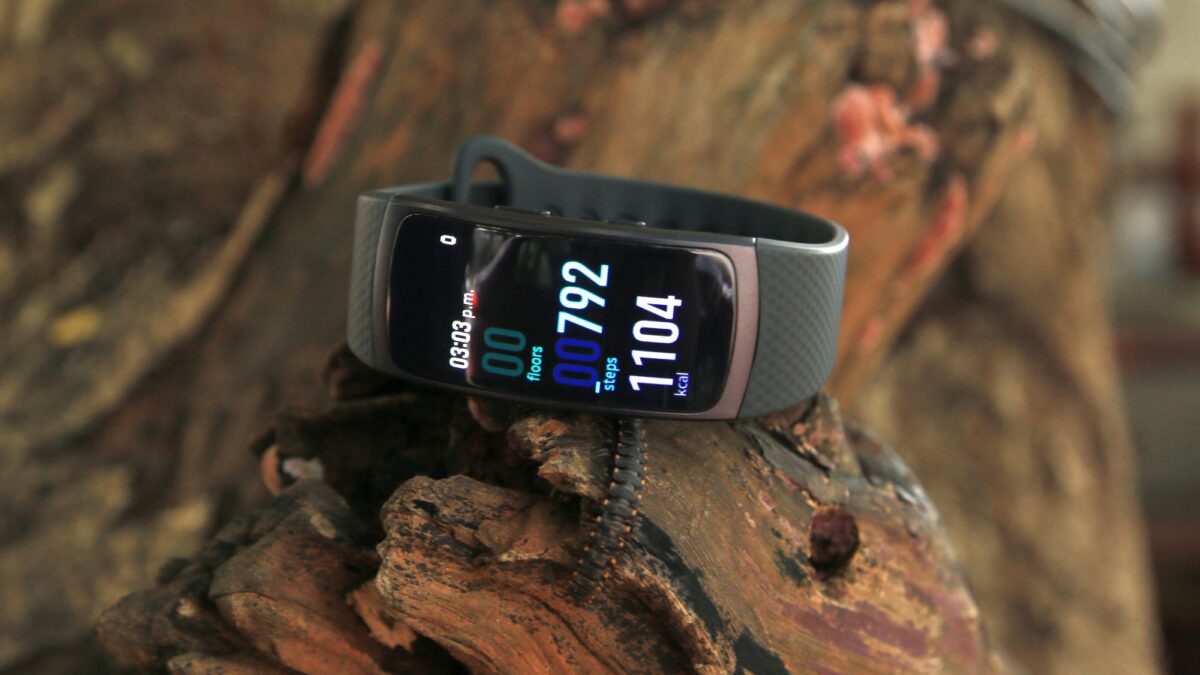 The long-rumored Gear Fit 2 Pro (SM-R365) has surfaced on a blank support page on Samsung’s website. This news comes shortly after the unit was spotted passing through the Federal Communications Commission (FCC), leading us to believe that it could hit the shelves at the same time as the Galaxy Note 8.

Gear Fit 2 review: A worthy upgrade over the Gear Fit

We don’t know a great deal about the Gear Fit 2 Pro. If the sketch included in the documentation that was handed over to the FCC is anything to go by, it’ll have a similar design to the standard Gear Fit 2, though it should come with a number new sensors for improved step-tracking improved accuracy.

Earlier today, we reported that another Gear-branded wearable had appeared on the FCC’s online database. The unit, which has been dubbed the Gear Sport, is expected to be announced at IFA in September, so it’s also feasible that the Gear Fit 2 Pro will be unveiled during the same event.

Samsung appears to be going in a new direction as far as the branding for its wearable devices is concerned. N …

Samsung was pretty confident in the wearable devices segment. It was one of the first big-name electronics bra …