The Galaxy J3 Pro features a 5-inch HD Super AMOLED display, an 8-megapixel primary camera with HD video recording, and a 5-megapixel secondary camera with F2.2 aperture. The phone is equipped with a 1.5GHz quad-core processor from Spreadtrum, 2GB RAM, 16GB of internal storage, and a microSD card slot (supports up to 128GB cards). The phone also features the S Bike and Ultra Data Saving modes.

It’s a dual-SIM smartphone with LTE connectivity (with VoLTE), Wi-Fi b/g/n, Wi-Fi Direct, GPS (with GLONASS), Bluetooth 4.0, NFC, microUSB 2.0 port, and a 3.5mm headphone jack. It packs a 2600 mAh battery and comes with three-year-old Android 5.1 Lollipop operating system. It even lacks a fingerprint sensor, something that is offered by most devices in its price range, making it a deal breaker for consumers.

The Galaxy J3 Pro was launched in China last year, and we don’t know why it took Samsung so much time to launch it in India. 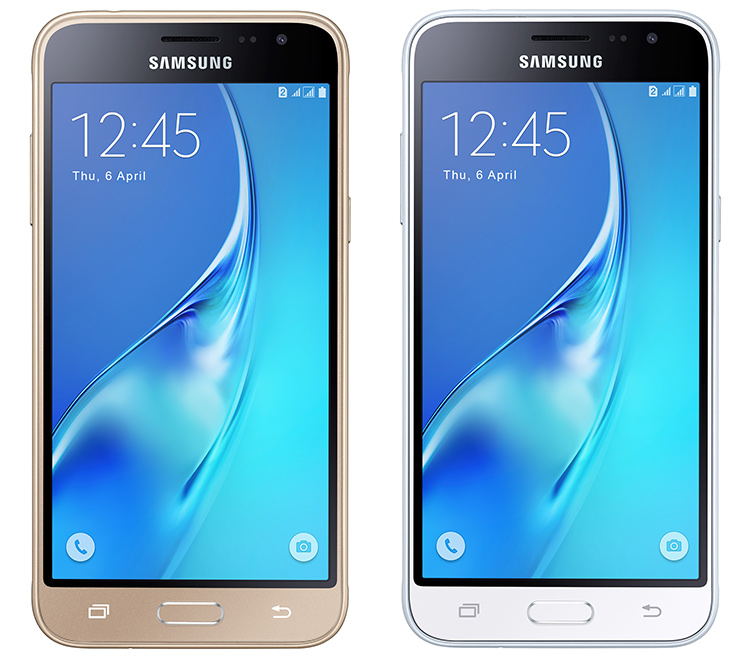 Chances are, you’ve heard of Samsung’s more budget-friendly Galaxy J series along with its particular phones such as the Galaxy J3, Galaxy J5, and even the Galaxy J7. The Galaxy J7 Prime and Galaxy J5 Prime are presumed to be the best of the Galaxy J experience, but Samsung has started “priming” the J3 with […]

Samsung has today taken the wraps of the latest addition to its rapidly-growing Galaxy J lineup in China. We first heard about this handset, which carries the moniker Galaxy J3 Pro, five days ago when it appeared in a batch of leaked press renders showcasing its design, and we quickly came to the conclusion that it’s […]