Tizen is, compared to the likes of Android, a “baby” OS, and it’s not surprising to see that some Tizen users have more than just a little respect and admiration for Tizen’s more massive mobile “cousin.” Google has released Nougat for the Pixel and Pixel XL as well as its current Nexus devices, and Samsung has started pushing out Google’s latest sweet treat to the Galaxy S7 and Galaxy S7 edge for China, UK, France, Malaysia, South Korea, UAE, and Russia. Even now, though, Tizen users won’t get to enjoy Nougat on their handsets.

A new app has arrived in the Tizen Store called “Nougat Launcher app” that is designed to bring a little (note the words “a little”) Nougat design to your Samsung Z1, Z2, or Z3 handset. The Nougat Launcher app brings a Googlicious theme that looks reminiscent of a few Marshmallow themes you may have seen in Samsung’s Theme Store on an Android-powered handset, but, aside from the basic look, the icon design is still reminiscent of Tizen.

Android appreciators will find the multi-colored “G” at the top left of the main screen, reminiscent of the new Pixel Launcher for Google’s Pixel and Pixel XL, to be a welcome addition, letting you search for your installed apps. And yes, there are some bugs you will encounter, some things you can’t do as you would on an Android device (such as close recent apps).

Finally, the app is a launcher app, meaning that the look on your main screen will only stay provided that the app remains open. Close the app and your home screen will reflect the look you set for it. Hopefully, Tizen app developers will create more app launchers and perhaps even, a home launcher at some point, to bring even more Android love to the platform.

You can download the Nougat Launcher app over at the Tizen Store, but, in the meantime, take a look at the app screenshots below and let us know if you’d like to see developer support continue for this (or see the creation of more launcher apps). 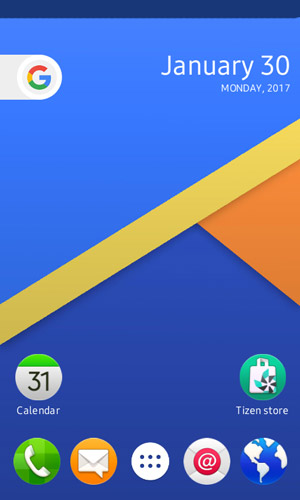 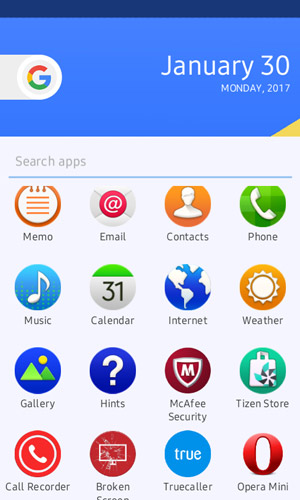 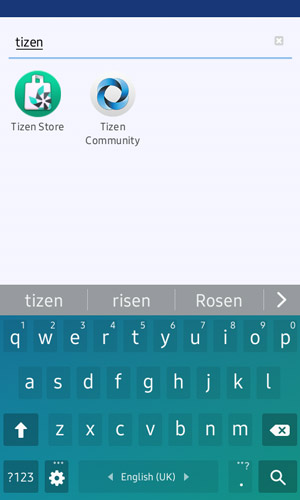 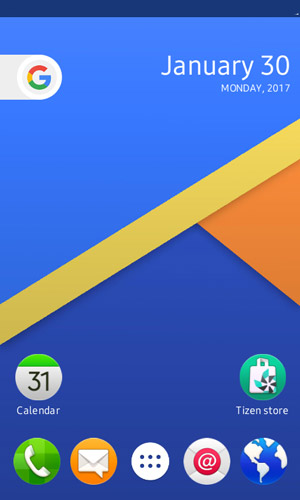 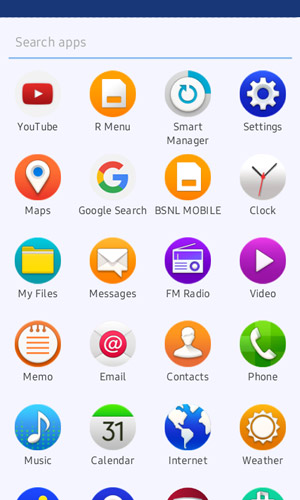 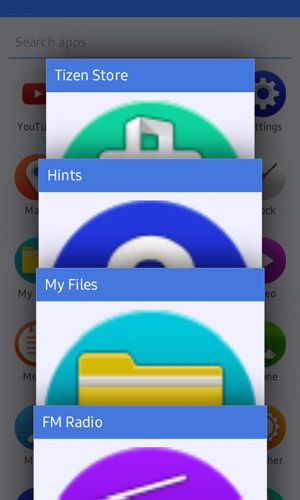