Samsung wants to work with Google on artificial intelligence 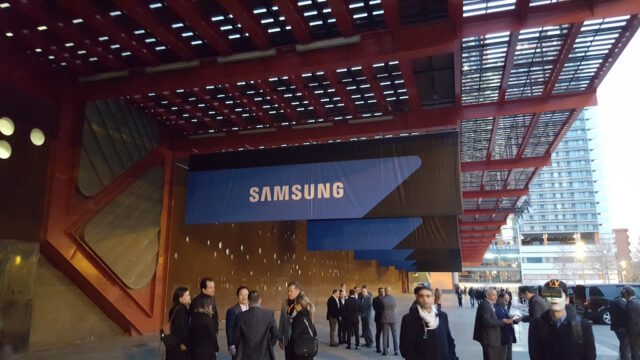 We exclusively reported several weeks ago that the Galaxy S8 is going to come with Bixby, an AI or artificial intelligence digital personal assistant that would rival the likes of Siri and Google Assistant. Google may not be thrilled about that because it would rather have its own AI features and services running on Android smartphones. There have already been rumors of issues between Google and Samsung as the former often limits what software solutions and services can be installed on Android devices. Samsung says that it’s open to collaborating with Google on AI technology and it believes that competition with Google in this sector is actually going to be good for the entire artificial intelligence ecosystem.

Samsung mobile division’s Lee Kyeong-tae said in a conference call that “Samsung and Google will have to continue to maintain their strategic partnership to nurture the AI and the market for the emerging technology.” The company has also said that to increase its presence in the AI sector, it’s going to bring its AI features not only to smartphones but to products like tablets and smart TVs as well. This means that we can expect Bixby to expand beyond smartphones in the future.

We’ve already told you that Bixby will have functionality that some of its rivals don’t. It will be integrated into almost all native apps on the Galaxy S8 and will work system-wide, meaning users can call on Bixby to show certain pictures and videos by just issuing the relevant voice commands.