Android 7.0 Nougat for the Galaxy S7 edge expands to Malaysia and France 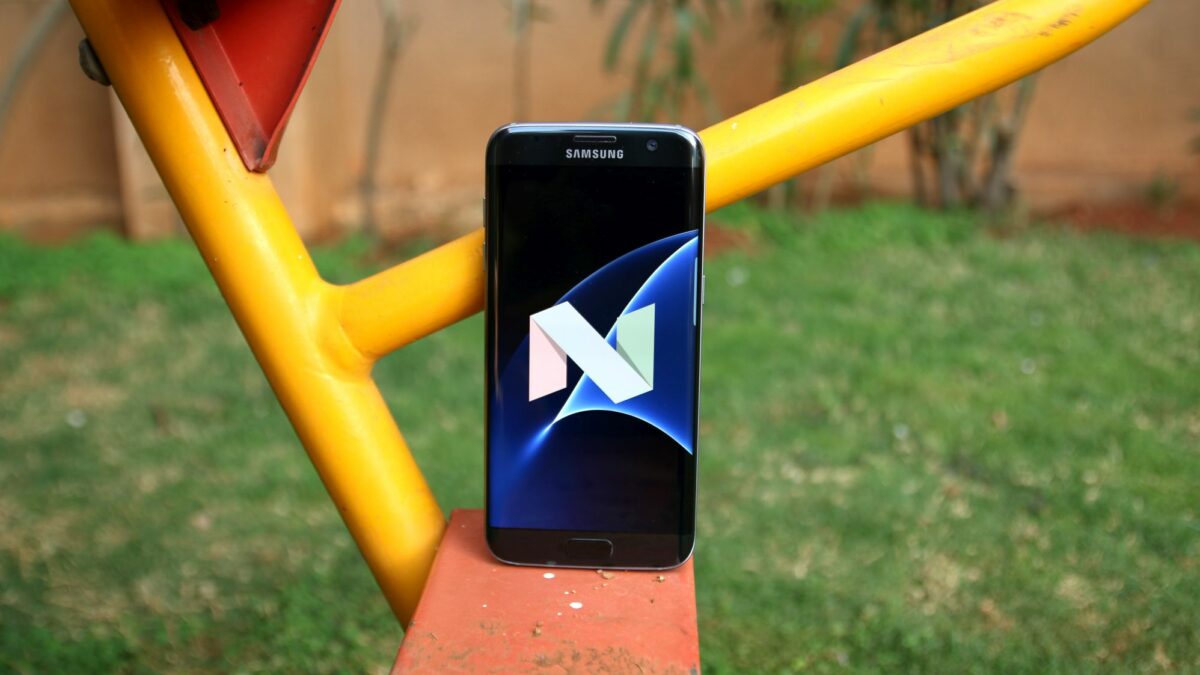 Malaysia is currently seeing the update in OTA form, but you can download the Orange-branded firmware from our firmware section. There doesn’t seem to be an update for the regular Galaxy S7 just yet, but that shouldn’t be the case for long. If you reside in either of the aforementioned countries, be sure to head into the Settings » About device menu on your Galaxy S7 edge to check for the update. For a full rundown of the new features in Nougat, check out this post.