Android 7.0 firmware for the Galaxy S7 edge in the UAE now available online 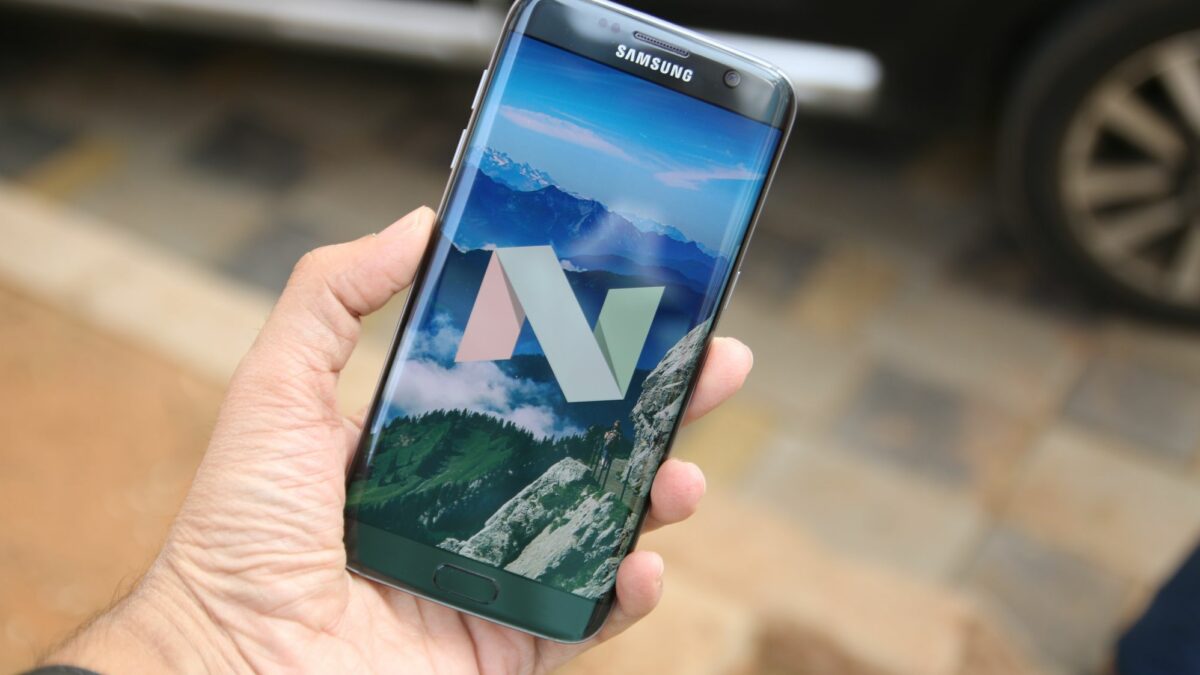 Samsung has today started distributing the much-anticipated Android 7.0 Nougat update for the Galaxy S7 edge in the United Arab Emirates (UAE). As you’d expect, the OTA is making the rounds in stages, but if you reside in the region and own an unlocked variant of the handset with the model number SM-G935F, you can grab the firmware files from our online database for manual flashing.

The UAE is the fourth region to receive the Nougat update for the Galaxy S7 edge. Its arrival comes than a week after it started rolling out in the Czech Republic, South Korea and the United Kingdom. There has been some chatter suggesting that it’s also being rolled out in Russia, though we’ve been unable to retrieve the firmware — and thus confirm the rumor — at present.