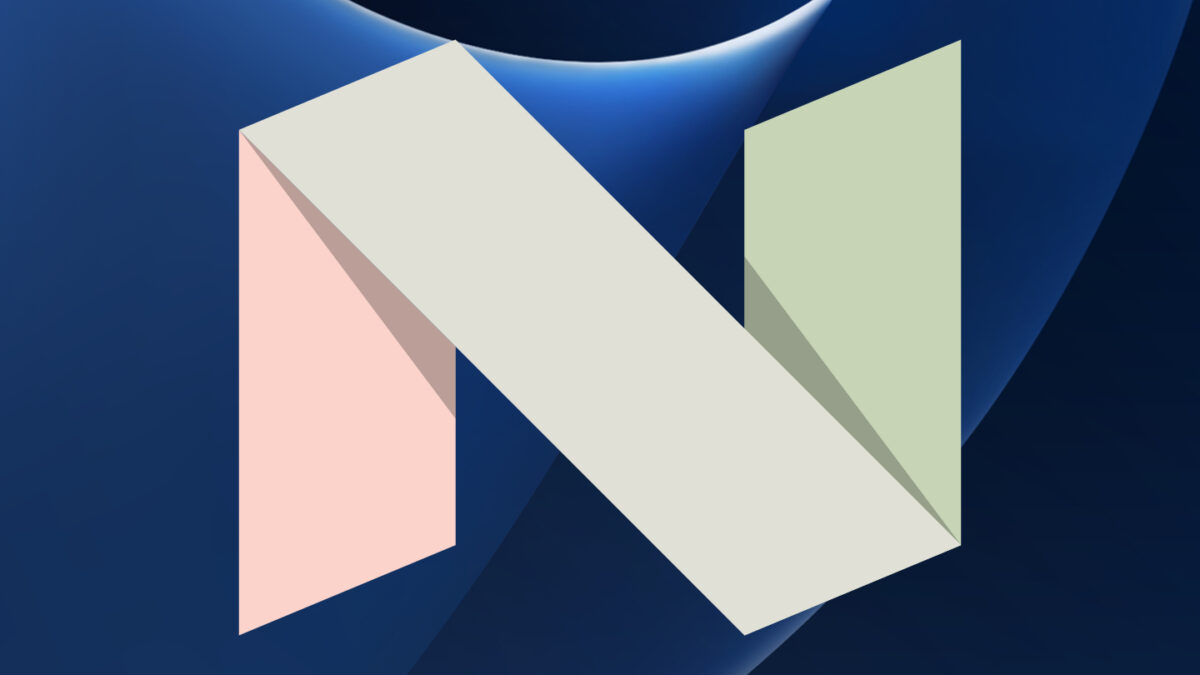 As always, these new kernel source releases are designed to help developers take advantage of the new software additions and allow them to create ROMs that the more tech-hungry among us can download onto their handsets. If you want to take advantage of these new kernel sources, feel free to download them through the Open Source Release Center (OSRC) by hitting up the link below.