Apple vs Samsung patent case reopened by US appeals court 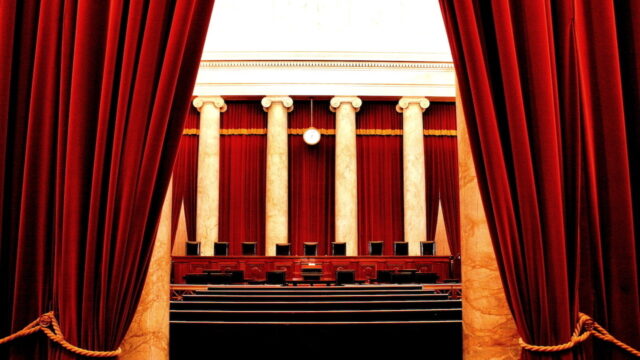 Samsung scored a major legal victory last year when the United States Supreme Court ruled that the company can’t be forced to fork over all of the profits from a device found to be infringing on design patents when it may only be infringing on some and not all components. The case was sent back to the lower court for further proceedings.

Apple and Samsung have been fighting this battle for more than five years now. Samsung was accused of copying the original iPhone’s design, particularly elements like home screen layouts and bezels. Apple was originally awarded $1 billion in damages but this amount was significantly reduced to $399 million in retrials.

As a result of the Supreme Court order, the Federal Circuit has reopened the Apple vs Samsung patent dispute. The appeals court has reinstated Samsung’s appeal in a one-paragraph order that also vacates a 2015 Federal Circuit decision that ordered Samsung to pay Apple $399 million in damages as its devices were found to infringe on parts of patents that protect the iPhone’s design. The Federal Circuit is now going to decide how much Samsung really owes in damages.