Samsung files patent for a drone with circular design 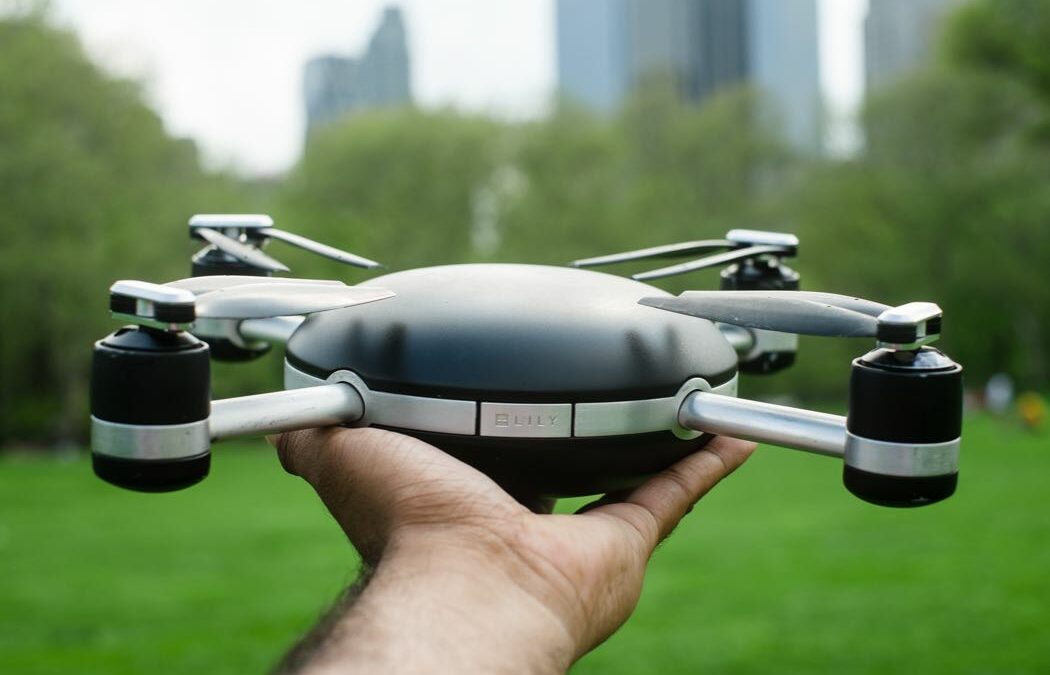 Samsung has a firm grasp on the wearables segment, with its Gear S smartwatches and the Gear VR virtual reality headset doing extremely well in the market. The Gear 360 hasn’t seen as much success, perhaps due to its high price, but it certainly impressed everyone as the first take on a 360-degree camera. Samsung has also been working on drones for some time now to put cameras into the air, and patent applications by the company show what its drone could look like.

The Korean giant seems to have gone for a very simple design – the drone shown in the patent images is circular with a large fan right in the middle surrounding a camera, and foldable legs at the bottom. How well this drone would work is something that only Samsung could say, but it certainly looks like the company is pretty far into the development of the product as the patent applications were filed back in April this year.

As the folks over at GalaxyClub envision, it would be rather interesting if Samsung’s drone would be controllable using the company’s smartwatch and/or smartphones. However, whether Samsung would actually launch a drone any time soon remains to be seen, as drones face quite a few legal regulations that differ from country to country. Drones are also only popular among the enthusiast crowd right now and aren’t something everyone would be interested in, so it wouldn’t be surprising if Samsung keeps drone development on a low priority. 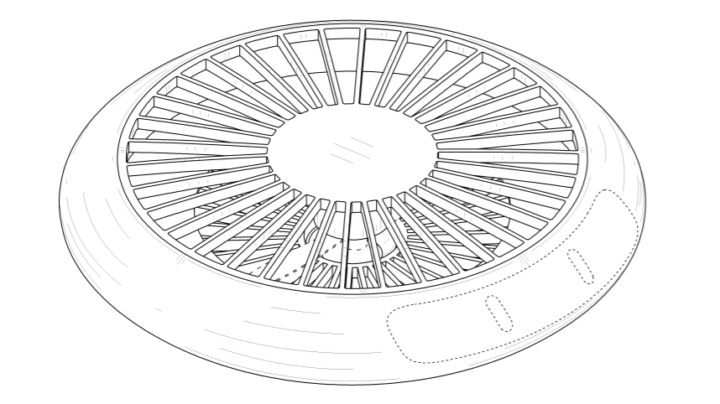 Can Samsung be the Samsung of drones?

Could Samsung be the Samsung of drones? Drones are pretty much what we’ve been talking about on the internet, besides of course, phones. Why the sudden interest though? We’ve been reading about drones right since the start of the millennium, but it’s only now that drones are trending as much as they are. The only […]