Samsung recently released Gamebox Launcher, an upgrade to its Game Launcher tool that turns it into a full-fledged home screen launcher focused on letting users quickly access games on their smartphones. In addition to being a console-like hub to installed games, Gamebox Launcher includes many other features, including the option to subscribe to YouTube channels and offering recommendations on the top gaming titles available on the Play Store. Gamebox Launcher was initially limited to the Galaxy Apps store, but Samsung has now published the app on the Play Store in beta form.

Sadly, Gamebox Launcher is not available in every country – we’re guessing it is only for the US and for South Korea at this point, an exclusivity that was also seen on Samsung’s Good Lock launcher. Of course, that shouldn’t deter you from trying it out, as we have the APK file ready for download. Gamebox Launcher should run on all of Samsung’s phones on Android 5.0 and above; keep in mind that some of the features might not work on every device, especially on devices older than the Galaxy S7, Galaxy S7 edge and the Galaxy Note 7.

Head over to the Play Store to download Gamebox Launcher, or download the APK from this link and install it on your device manually. Let us know what you think about Gamebox Launcher once you’ve tried it out! 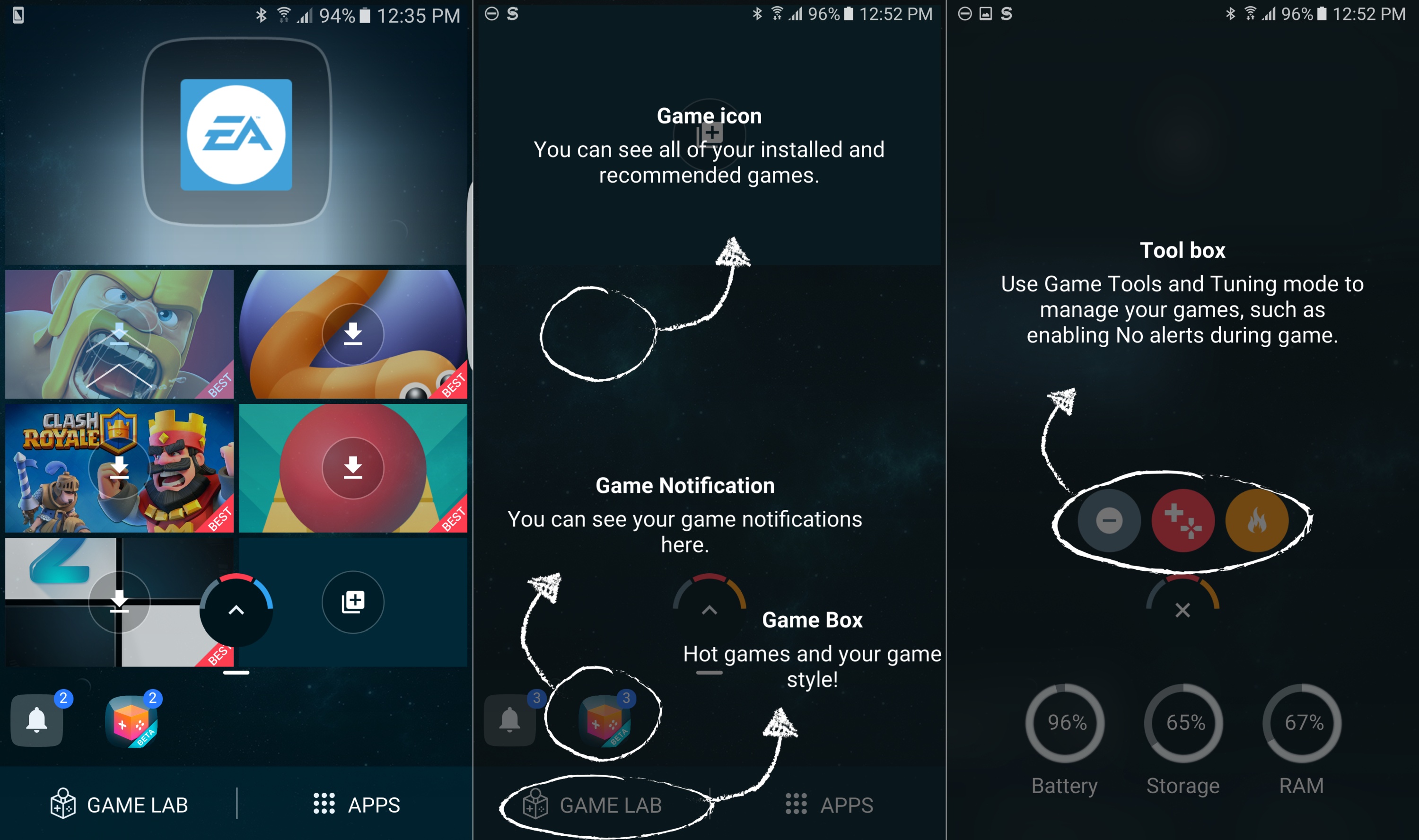 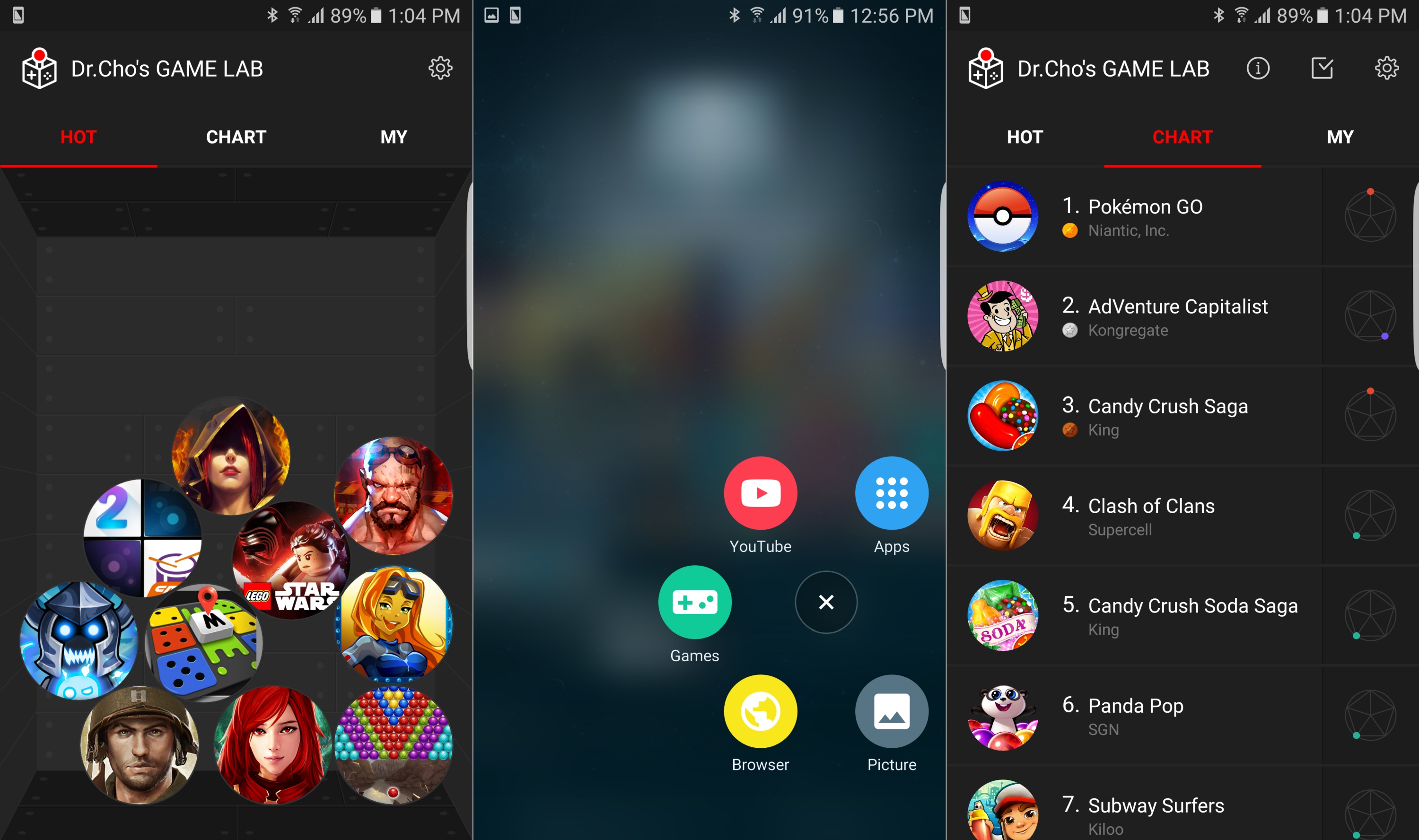