The Samsung Z2 is set to be the third Tizen smartphone that will go on sale in the consumer market. The phone made an official appearance at the Galaxy Note 7 event in South Africa recently, and the latest word out there is that the Z2 will be launched in the Indian market on August 11th (the same day the Note 7 is set to launch in the country). It looks like the August 11th announcement is actually happening, as firmware for the device have made their way online.

In addition to markets like India, Bangladesh, Sri Lanka, and Nepal, where the Z1 was made available, the Z2 will be marking Tizen’s debut in the African continent. Particularly, in South Africa and Nigeria; Indonesia is another market where Tizen will be introduced this year. There have been rumors of the Z3 making its way to Europe, but that hasn’t happened yet, and it doesn’t look like Europe will be getting the Z2 either. It isn’t surprising, as the Z2 is too low-end a device to really have a chance at making people switch from all the Android alternatives in European countries.

We also have the wallpapers from the Z2 available for download; you can grab them below by right-clicking/long pressing on an image to save it to your PC or phone. 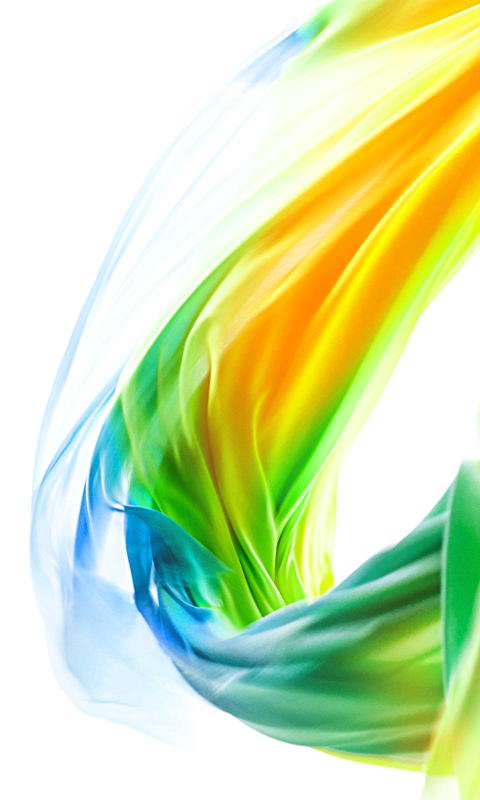 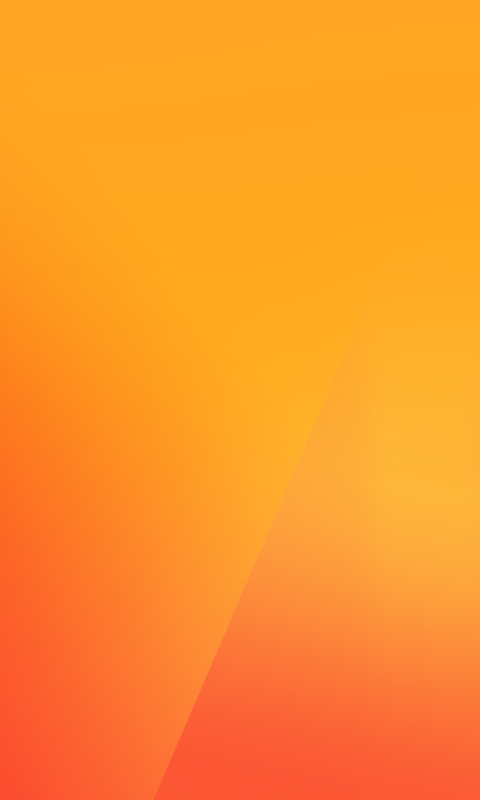 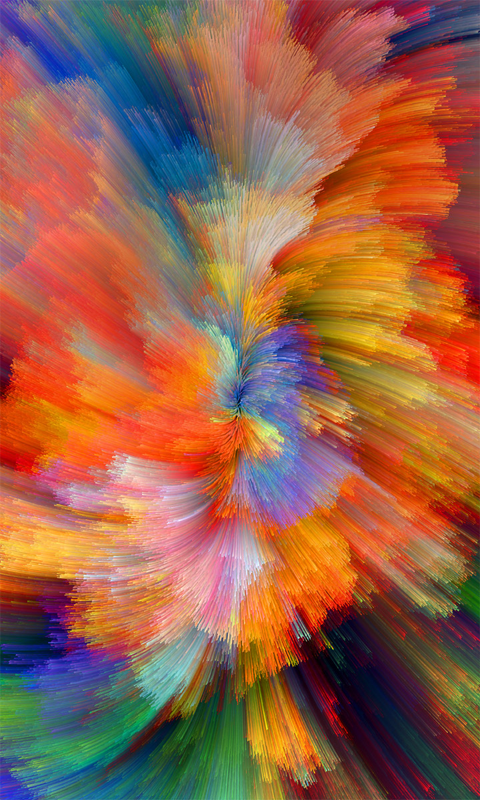 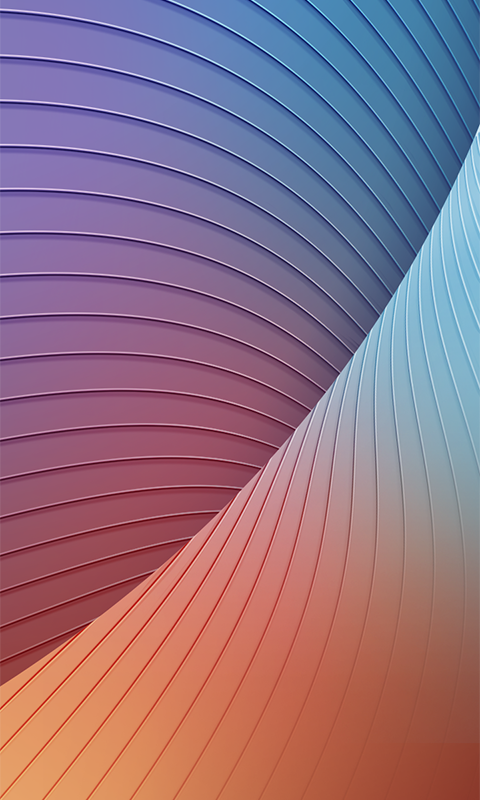 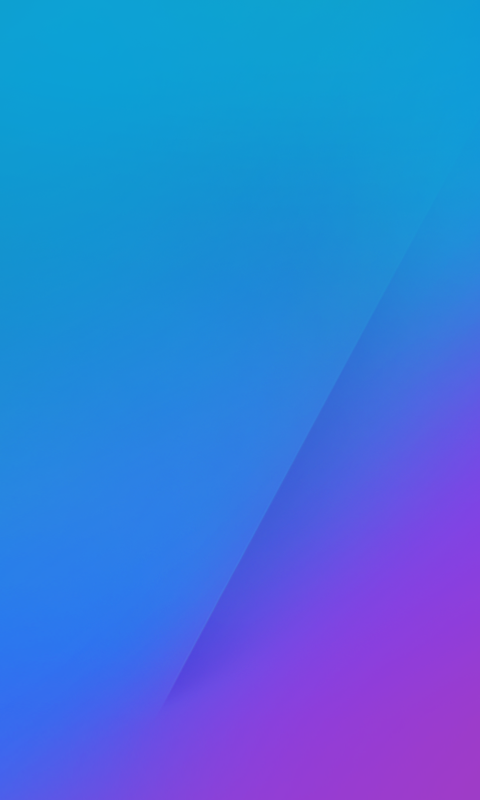 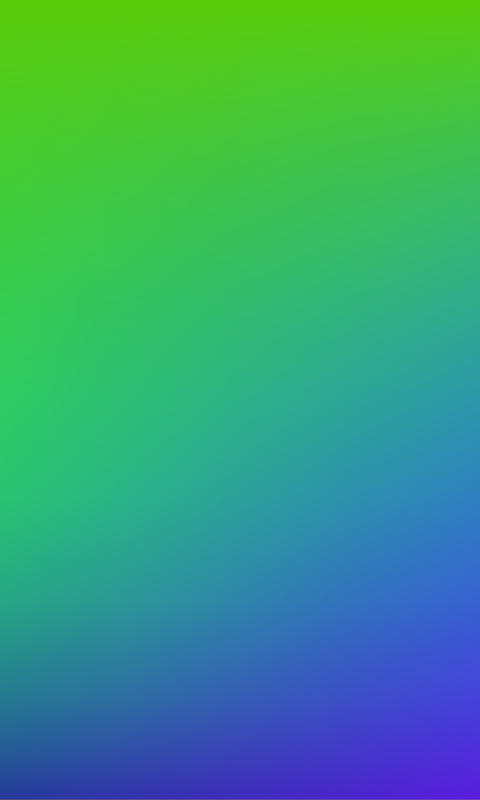 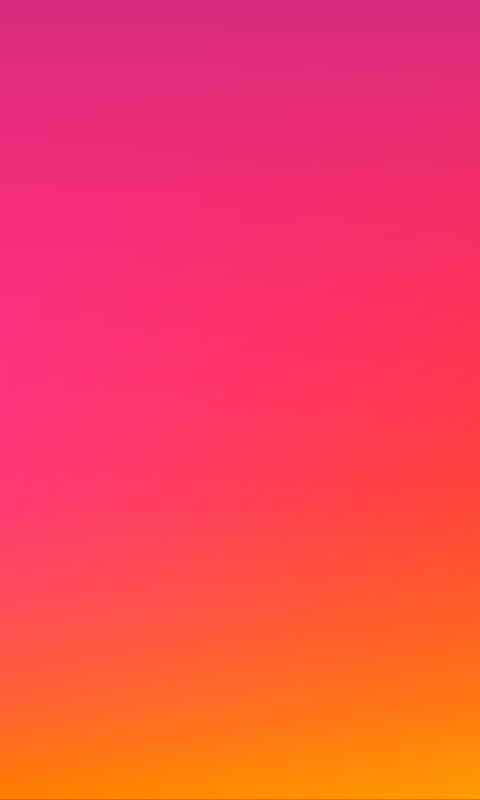 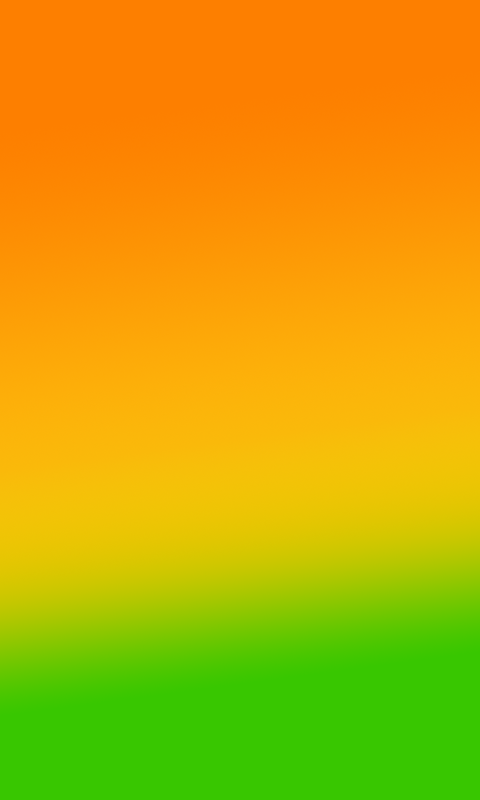 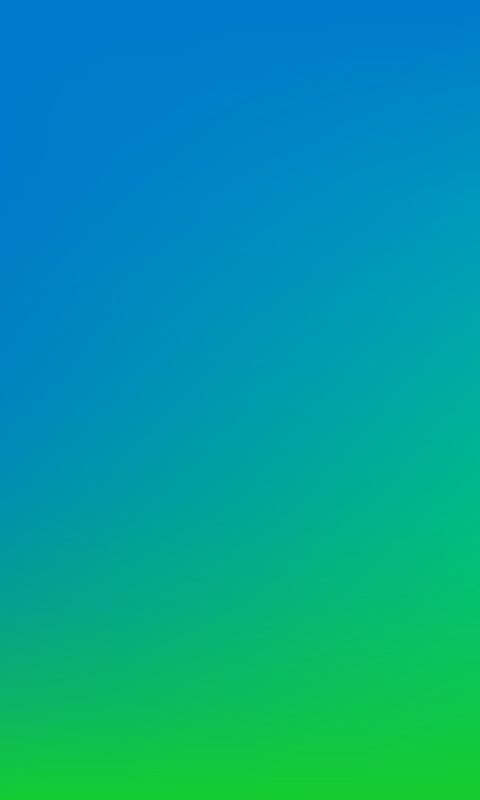 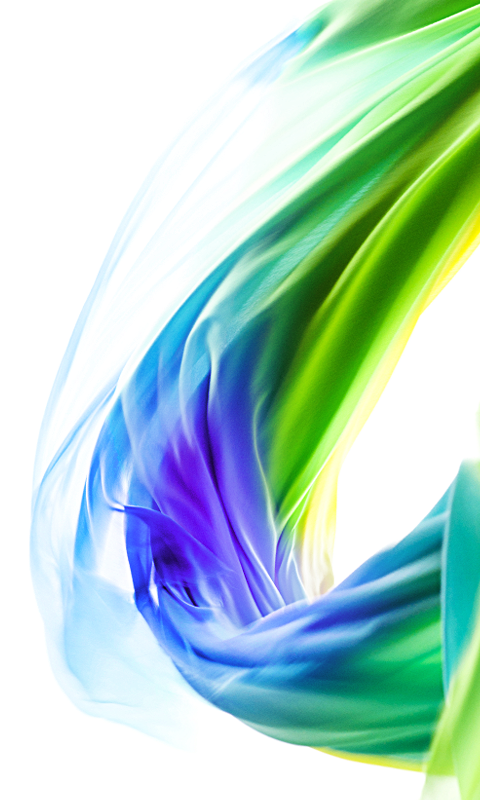