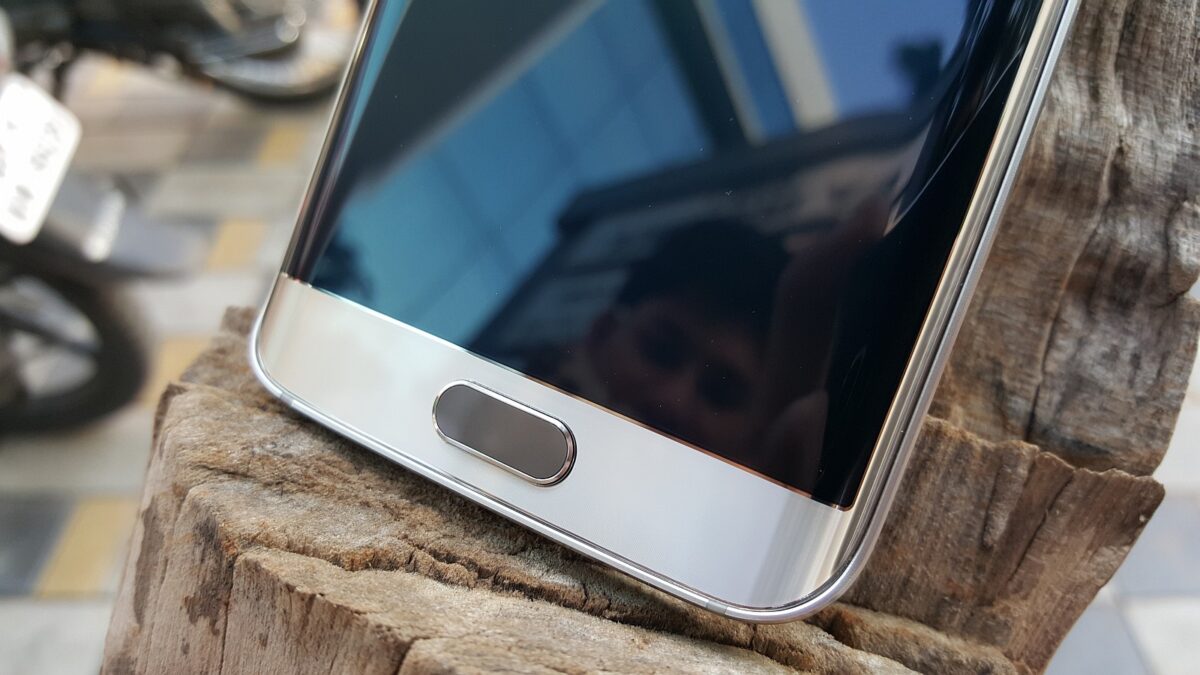 Multiple reports are coming in concerning the Galaxy S7, the Galaxy S6, the Galaxy Note 5 and even the Galaxy Note 4. It appears people who are updating their devices to Marshmallow for the first time just now are facing an issue related to passwords and fingerprints, in that once the update is installed neither the password nor the fingerprint is being accepted. It doesn’t appear to be affecting all users so you may or may not have experienced this, but it appears to be widespread enough to generate some buzz online.

The easiest way to ensure that this doesn’t affect you is to remove the password and fingerprint login before installing the update. If you are locked out and your device isn’t accepting your password just go over to findmymobile.samsung.com, lock and then unlock your phone. You do need to have a Samsung account associated with your device if this method is to work, if you don’t have a Samsung account and have been locked out then you’ll probably have to take up your case with Samsung customer support.

It’s believed that this issue might be partly caused by encryption being turned on by default in handsets with a certain level of specifications. Unless the feature is turned off, users have to enter a pattern unlock, password, or pin code every time the device is booted up. It’s this feature that’s apparently distorted stored passwords and fingerprints, thus locking users out. There have been reports of this issue appearing on Android handsets from other manufacturers as well, which won’t be surprising since it has more to do with the Android update and less with how Samsung implements device unlocks in its handsets.

Samsung hasn’t commented on the matter yet. We’ll keep an ear to the ground and update you when there’s more information about this issue.