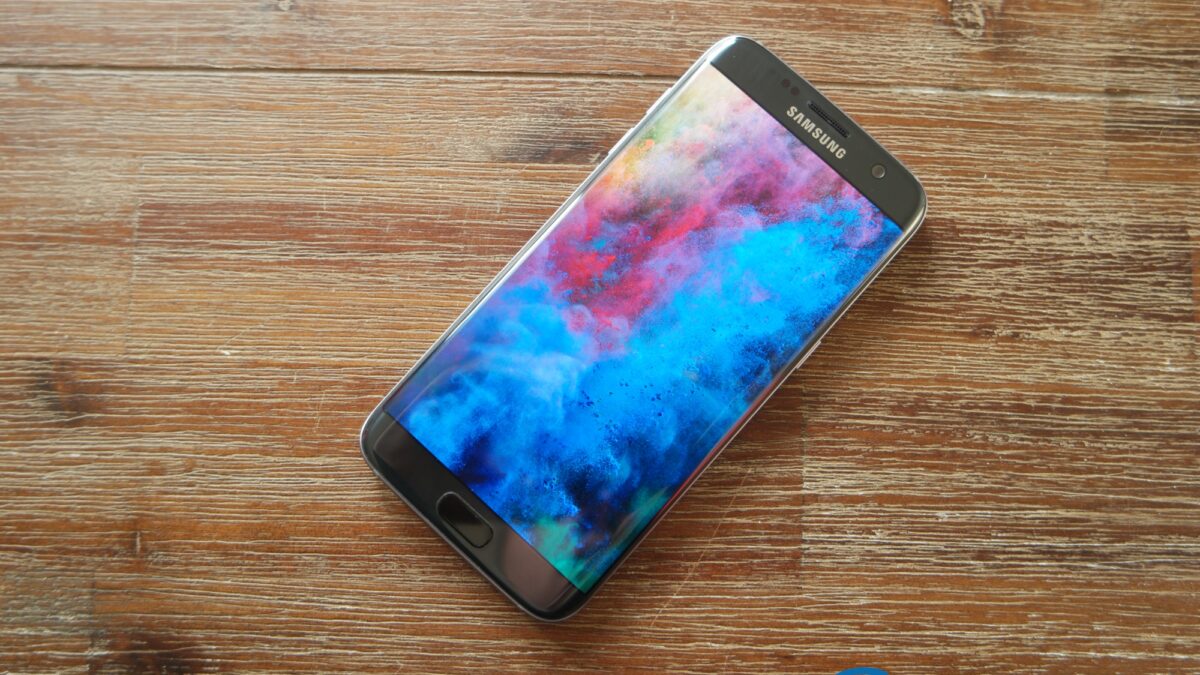 Samsung led the small and medium display market last year according to a new report from market research firm IHS. The company’s dominant market share can be attributed to its Super AMOLED displays that are being used in smartphones, tablets, and even laptops.

According to the latest numbers from IHS, Samsung Display had a market share of 23 percent in the small and medium-sized display market (9 inches and below). Samsung was followed by Japan Display (16%), LG (14%), Sharp (10%), and Innolux (5%). The shipments of AMOLED panels were increased by a whopping 54 percent in 2015 when compared to a year earlier.

The company has supplied its Super AMOLED display panels to a lot of Chinese smartphones brands including Huawei due to good quality and better colors. It has been reported that Apple recently ordered 100 million AMOLED panels from Samsung for its next iPhone, which is certainly a good sign for the South Korean firm.

It is being predicted that Samsung’s market share in the small and medium-sized display market might have increased due to the company’s recently released flagship smartphones, the Galaxy S7 and S7 edge. Japan Display and Sharp have announced that they would invest in mass production of AMOLED displays by 2018. 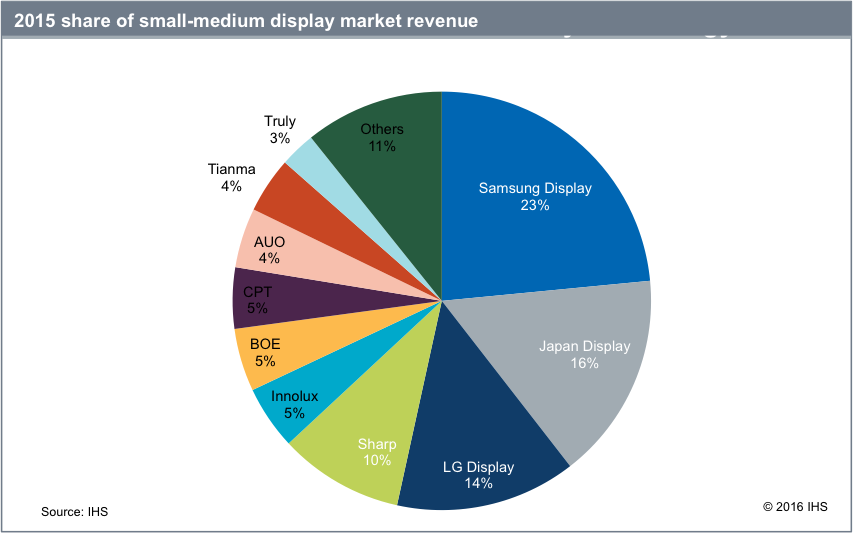