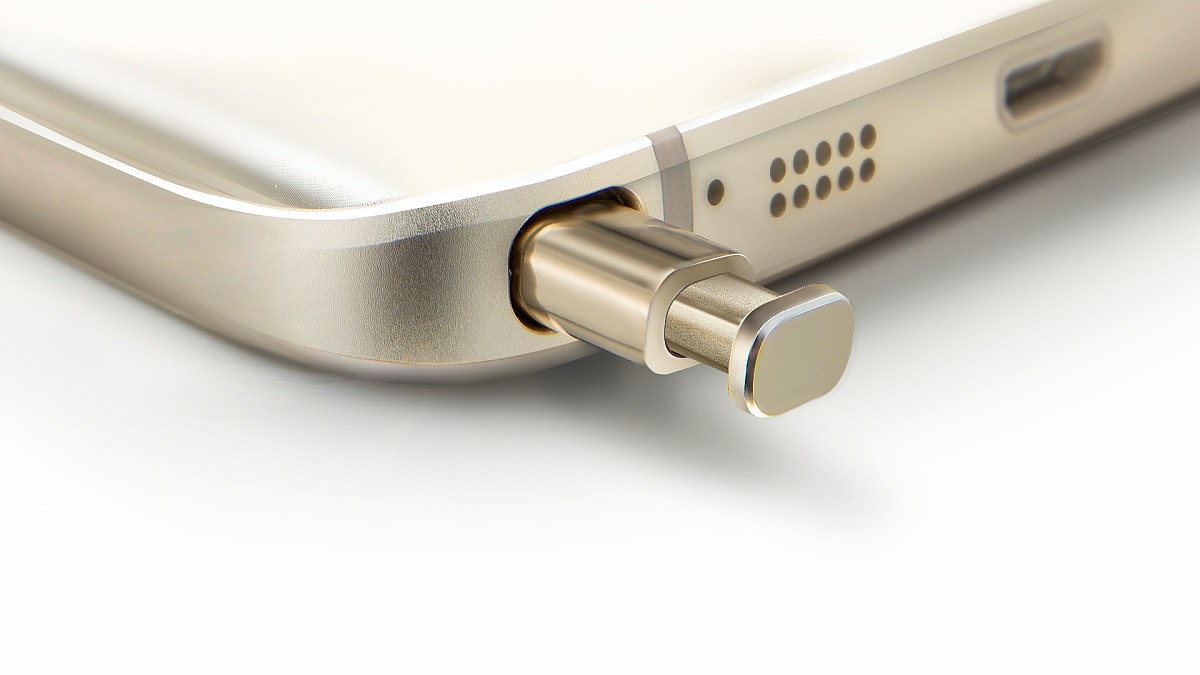 What if Samsung releases a smartphone cover that allows you to add an S Pen to any upcoming flagship device? That would reduce the much beloved Note series to an accessory. That would be pretty absurd. Or would it?

Today, a patent published in South Korea shows us that Samsung is working towards that idea: an S View cover with an inbuilt S Pen, that allows you to turn any Galaxy device into a Note. Of course, there’s slightly more to a Note than the S Pen, such as a digitizer built into the display. The patent, unfortunately, does not mention any such details.

Still, it would not be entirely un-Samsung-like to release such a cover for those of you who enjoy fiddling with an S Pen, but without the burden of carrying a full sized Galaxy Note device around. Now, whether a cover like this will come with the Galaxy S7 or any of its variations is entirely uncertain.

A recently published list of accessories for that device mentions nothing that reminds us of what we are seeing here, so we won’t get our hopes up just yet.