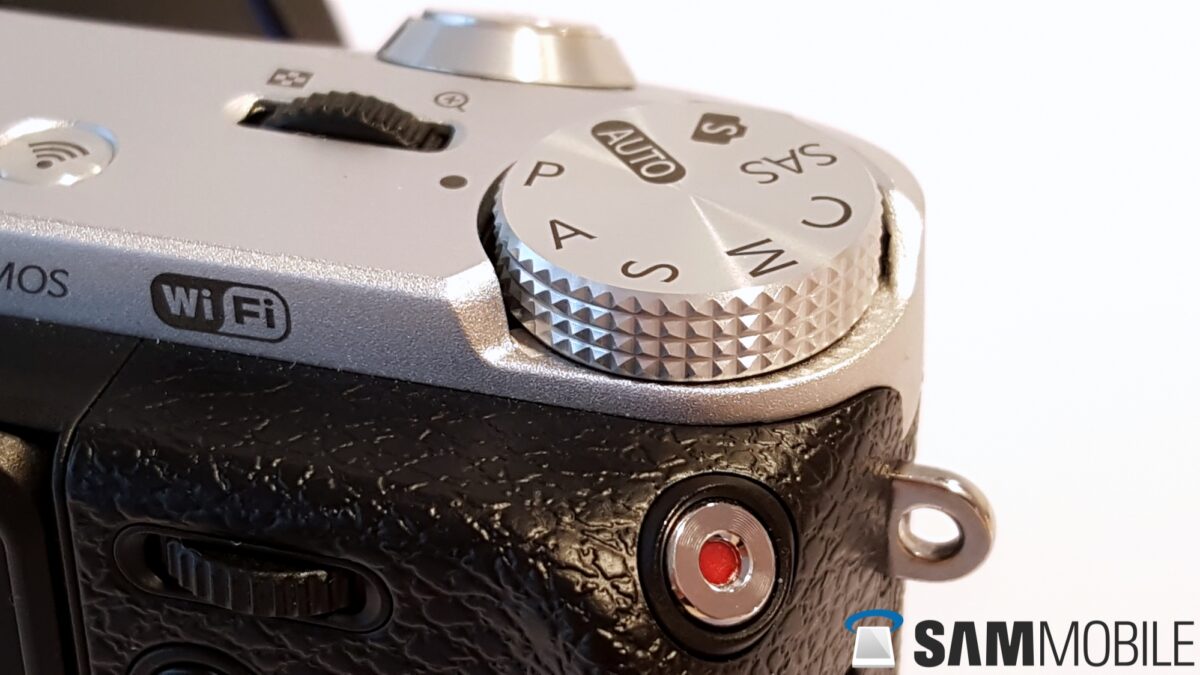 We have heard many rumors about the future of Samsung’s camera division, exacerbated by the company’s exit from one European market with the possibility of a similar move in other markets, some even believe that Samsung is going to shut down this entire division and transfer employees to other departments that work on camera technology for devices like smartphones and tablets.

However there a rumor now from “long time Samsung sources” claiming that the company is going to make a major camera related announcement at the International Consumer Electronics Show 2016 in Las Vegas. The convention takes place next month but it’s quite likely that we might get to hear what the company has in store for us, if anything, before Samsung’s press event.