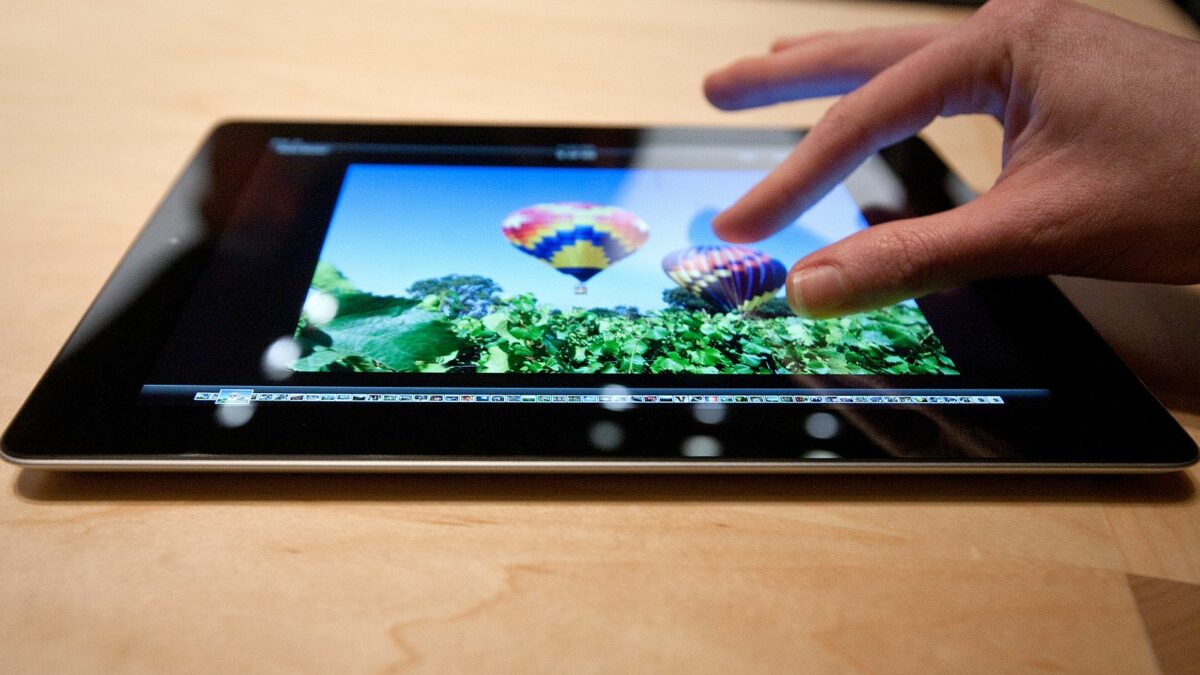 A recent report from Korea suggests that Samsung might be providing OLED displays for the 2018 iPhone lineup which could increase the influence of Samsung’s display division. So far the South Korean giant has already struck a deal to supply various Chinese OEMs like Huawei and it will probably compete with LG for Apple’s business. For this to happen Samsung and Apple will have to renew their contracts so it will be interesting to watch this develop. Currently no agreement has been reached but Samsung is in talks with Apple, and the outcome is unknown.

This wouldn’t be the first time Samsung and Apple work together. Samsung is already supplying Apple with OLED displays for the Apple Watch and they’re also supplying LCD displays for iPad units. This could potentially expand to the 2018 iPhone line. In any case, we’ll be watching this closely because it’s entirely possible that Apple might use LCD displays instead of OLED as LCD displays are cheaper to manufacture.