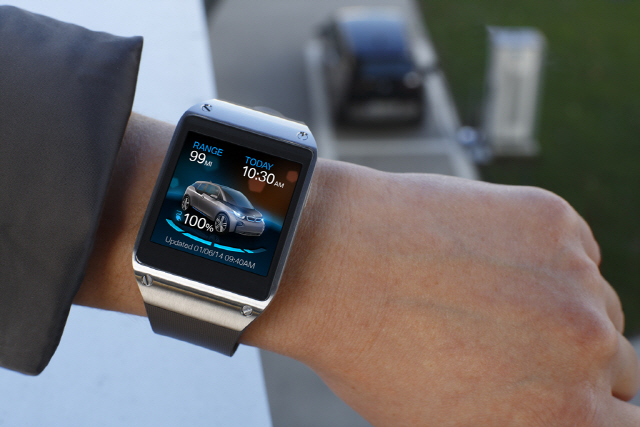 The Gear 2, called the Galaxy Gear 2 because it worked best when paired with Samsung Galaxy smartphones (but really only labeled “Gear 2” because it ran Samsung’s Tizen OS), is no longer in the spotlight in the world of tech. Tech progresses and devices come and go, with many tech enthusiasts moving on to the “next big thing.” However, some tech enthusiasts love value shopping and will take advantage of more budget-friendly prices when they roll along. If you’ve been dying to see Samsung’s smartwatch experience up close (on your wrist, that is), we’ve got a good deal for you.

The latest deal comes from A4C and it concerns the Samsung Gear 2 smartwatch. The Gear 2 is now on sale at the site for $169.95, which is $130 off the original retail price of $299.95 (or higher in some places). The price is only slightly less than 50% off the original retail price, which makes A4C’s deal slightly higher than Best Buy’s price for the Gear 2 at its CowBoom site ($149.99). What makes A4C’s deal better, however, is that you can discount the Gear 2 price by an additional $50 when you checkout – if you use the code “CHEAP50” when doing so.

While the coupon code has the word “cheap” in it, Samsung buyers may not still view $119.95 as “cheap.” When the Gear 2 was unveiled in February 2014, the Gear 2 made new strides in Samsung’s smartwatch lineup. Unlike the first-generation Galaxy Gear, Samsung’s Gear 2 ditched Android in favor of a better battery alternative, Tizen. Tizen, as an open-sourced OS, still works with Android devices, however, so users didn’t really notice any difference with compatibility. Next, Samsung decided to update the design, adding a Gold Brown option that happened to be my favorite (and this is coming from someone who loved her bright orange Galaxy Gear). For those who wanted a more affordable option, there was the Gear 2 Neo. But A4C’s new price of $119.95 makes the need to defer to the Gear 2 Neo non-existent.

Before you throw your money at the deal, let’s get a quick rundown of the specs and features: a 1.63-inch, Super AMOLED display with a 2MP camera, stand-alone music player, heart rate sensor, IR blaster, a 1Ghz, dual-core processor (either Exynos or Snapdragon 400 here), and 4GB of storage for music and photos. The 2MP camera takes up to 1080p photos (which bests the Galaxy Gear’s 720p camera resolution), and Samsung provided a 300mAh camera that has been said to provide up to 3 days with moderate use.

You can only take advantage of A4C’s discount with the colors black and brown gold, however, but at least there is some color choice available with the discount. The Gear 2 is still one of the best smartwatches out there, earning raving reviews:

Ah, but what of the aforementioned reviews? As is often the case, professional critique doesn’t always square with real-world appraisal. Everywhere I looked, users gushed over the Gear 2. The seven reviews at A4C: 5 stars…and the biggest crowd-sourced opinion bank of all: 757 Amazon customers with a collective rating of 4.4 stars. Remember, too, that most of those folks paid way more than $119.95.